Availability
Book Now
Overview
Berlin is the capital city of Germany and one of the 16 states (Länder) of the Federal Republic of Germany. Berlin is the largest city in Germany and has a population of 4.5 million within its metropolitan area and 3.5 million from over 190 countries within the city limits.

Berlin is best known for its historical associations as the German capital, internationalism and tolerance, lively nightlife, its many cafés, clubs, and bars, street art, and numerous museums, palaces, and other sites of historic interest. Berlin’s architecture is quite varied. Although badly damaged in the final years of World War II and broken apart during the Cold War, Berlin has reconstructed itself greatly, especially with the reunification push after the fall of the Berlin Wall in 1989.

It is now possible to see representatives of many different historic periods in a short time within the city centre, from a few surviving medieval buildings near Alexanderplatz, to the ultra modern glass and steel structures at Potsdamer Platz. Because of its tumultuous history, Berlin remains a city with many distinctive neighbourhoods.

The intercontinental flights to Berlin are:

Other Airports
The construction of the new Berlin Brandenburg Airport (German: Flughafen Berlin Brandenburg), (IATA: BER) is in sort of progress next to current Schönefeld airport. Opening will be not before 2015, after several opening dates had to be called of, recently an announced opening date at 27. October 2013 (instead of 3rd June 2012 as orignally intended). After the opening all air traffic in the Berlin-Brandenburg region will be bundled at BER while the Tegel and todays Schönefeld airport are going to be closed down.

There are numerous direct flight connections between Berlin and major German & European cities. For historical reasons intercontinental direct flights to Berlin were limited. The German flag carrier Lufthansa will mostly fly to its major hub airports Frankfurt and Munich and offer connecting flights to Berlin on a near hourly basis. 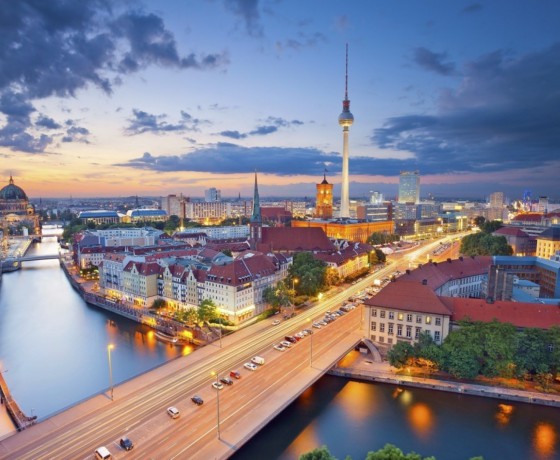 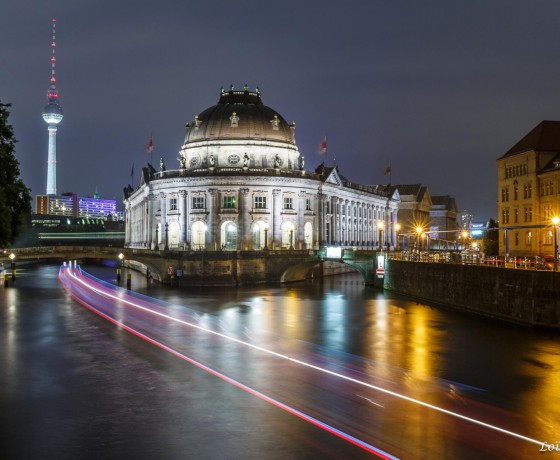 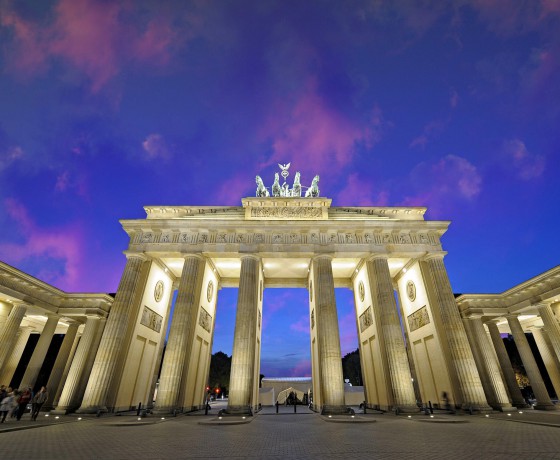 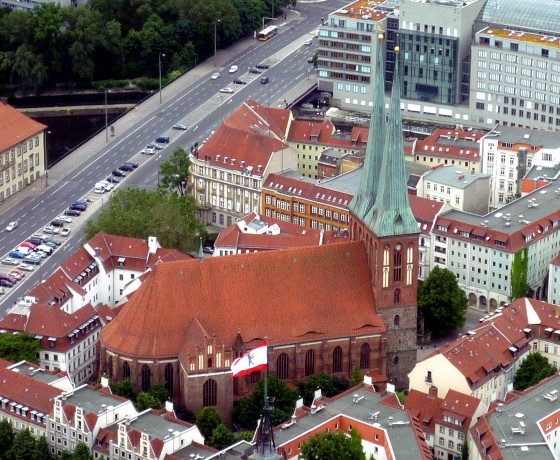 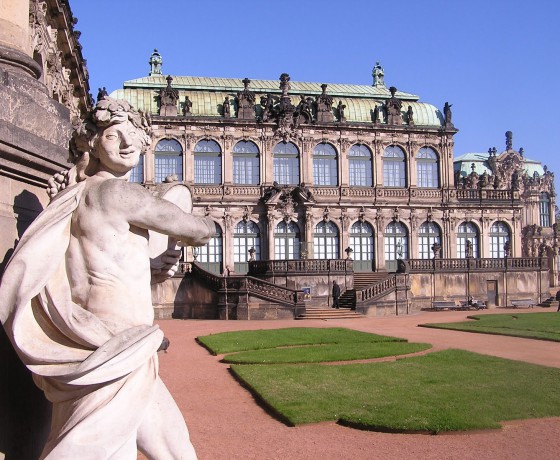 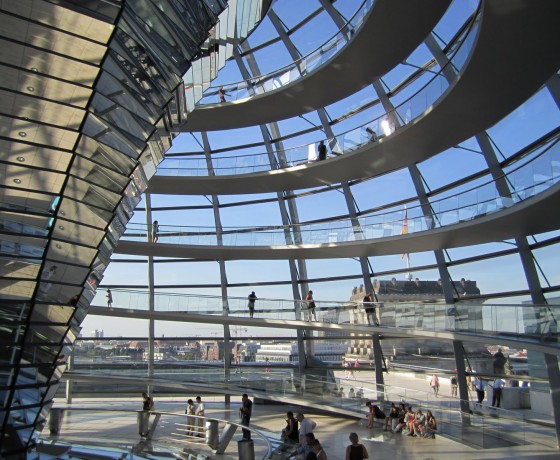