Availability
Book Now
Overview
Bratislava or Pozsony in Hungarian and Pressburg in German, is the capital and largest city in Slovakia. It has a population of almost 415,000 and is the administrative, cultural and economic centre of the country. Before 1919, it was known as Prešporok in Slovak.

Bratislava has a very pleasant medieval inner city with narrow, winding streets, a hill-top castle next to the river Danube, and many historic churches and buildings to visit. The old town is centered on two squares, Hlavne namestie (main square) and Hviezdoslavovo namestie (Hviezdoslav square, named after a famous Slovak poet). Of a rather different architectural character are some of the communist-era buildings found in the modern parts of the city; a prime example is Petrzalka housing estate, the biggest Communist-era concrete block housing complex in Central Europe, which stretches on endlessly just across the river. Move further east and there are plenty of rural places to explore. Farms, vineyards, agricultural land, and tiny villages are situated less than 50 kilometres to the north and east of Bratislava.

Today, Bratislava and its surroundings form the second-most prosperous region in Central and Eastern Europe, with a per capita GDP of around 167% of the EU-27 average (after Prague).

Bratislava Airport
Bratislava Milan Rastislav Štefánik Airport (ICAO: LZIB, IATA: BTS). The airport is the largest in the Slovak Republic. The vast majority of scheduled flights are operated by the budget airline Ryanair, which flies to 15 destinations in the United Kingdom, Ireland, France, Spain, Italy and Belgium. Additional carriers are Danube Wings flying to Kosice, Rijeka, Split and Zadar; Czech Arlines to Prague and Kosice; Norwegian Air Shuttle to Oslo and Copenhagen; UTair to Moscow, Air Onix to Kiev and Sun d’Or to Tel Aviv (seasonal flights). Direct bus services operating in approximately hourly intervals connect the airport with Vienna airport and the city of Vienna (travel time to Vienna is 80-90 minutes).

Be aware that the staff might take some regulations especially seriously. For example, you will not be allowed a small handbag/laptop bag and hand luggage. If you are flying by Ryanair and have check-in luggage, do not let the small size of the airport fool you. Arrive at the airport well in advance of your flight, as the queue can get very long.

Brno Airport has a very small albeit good selection of destination offerings. Budapest and Prague airports are about a 4-5 hour journey but can mean substantial savings on intercontinental trips, especially to New York City or Beijing. 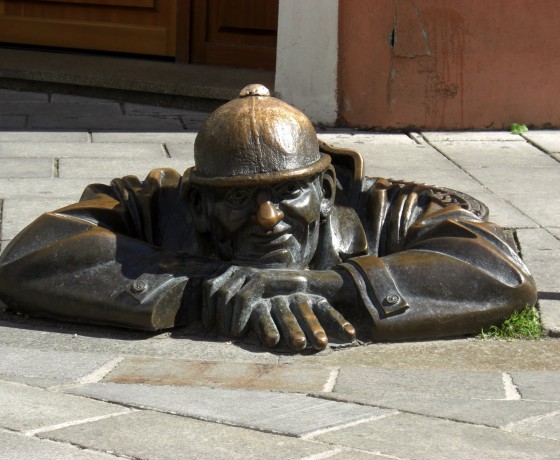 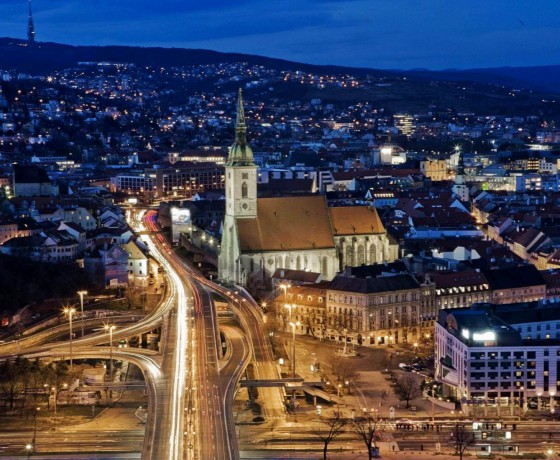 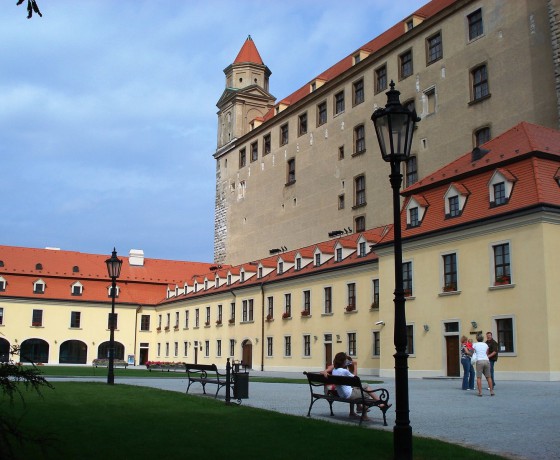 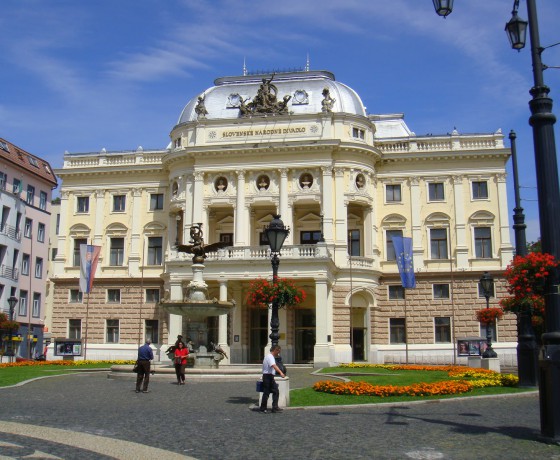 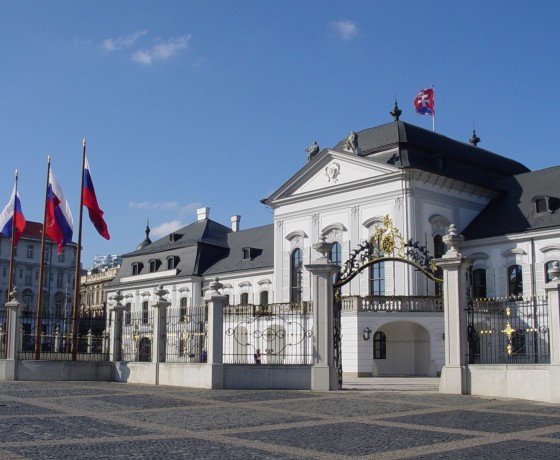 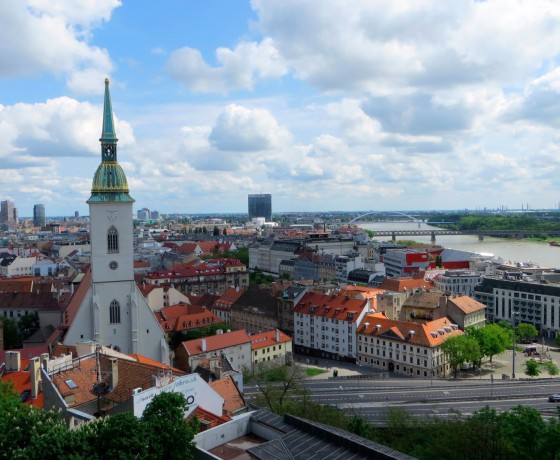