Availability
Book Now
Overview
Bucharest (Romanian: Bucureşti) is Romania’s capital and largest city, as well as the most important industrial and commercial center of the country. With 2 million inhabitants in the city proper and more than 2.4 million in the urban area, Bucharest is one of the largest cities in Southeastern Europe.

Bucharest is the primary entry point into Romania. Bucharest is a booming city with many large infrastructure projects changing the old face of the city. Known in the past as “The Little Paris,” Bucharest has changed a lot lately, and today it has become a very interesting mix of old and new that has little to do with its initial reputation. Finding a 300 year old church, a steel-and-glass office building and Communist-era apartment blocks next to one another is a common sight. Bucharest offers some excellent attractions, and has, in recent years, cultivated a sophisticated, trendy, and modern sensibility that many have come to expect from a European capital. Bucharest has been undergoing major construction and modernization works in recent years, such as the Basarab Overpass and the National Arena. Bucharest has benefited from an economic boom along with the EU grants that have helped rebuild neglected parts of the city, such as the historic Lipscani area.

Bucharest Airport
Bucharest has reasonable connections with most European capitals and with the largest cities in Romania, but it can be difficult to find a direct flight to Bucharest from outside of Europe or the Middle East. The city is also reached by a large number of low-costs flights, mainly from destinations in Italy and Spain as well as from some major cities in Germany, France, the UK, Belgium, Hungary, Turkey, Austria, Israel etc.

All scheduled flights, including those operated by low cost airlines, land at Henri Coandă International Airport (IATA: OTP), located in Otopeni, 18 km north of downtown. Henri Coanda airport is often referred to as Otopeni on airline bookings, because of its location . The airport, built in 1968, underwent a massive modernization effort since the late 90’s and is set to be further enlarged. It is the main hub for the Romanian flag carrier Tarom. All concessions inside the airport (shops, cafes, restaurants) are extremely expensive (everything is about twice more expensive than in the city). Avoid exchanging money in the airport, exchange rates are 20-25% worse than what you would find in the city – you are advised to use a credit card at an ATM in the lobby for immediate needs and exchange money downtown. There is a supermarket on the bottom floor (domestic departure) which is a reasonable place to get a snack and/or spend your last few Lei on departure.

The smaller Aurel Vlaicu International Airport (IATA: BBU) was used for commercial flights as early as the 1920s and became a low cost hub in its final years. From March 25th 2012 it is no longer used by passenger airlines. It’s located inside the city, in Băneasa, about 4-6 km to the city center and is set to become a sort of business airport. 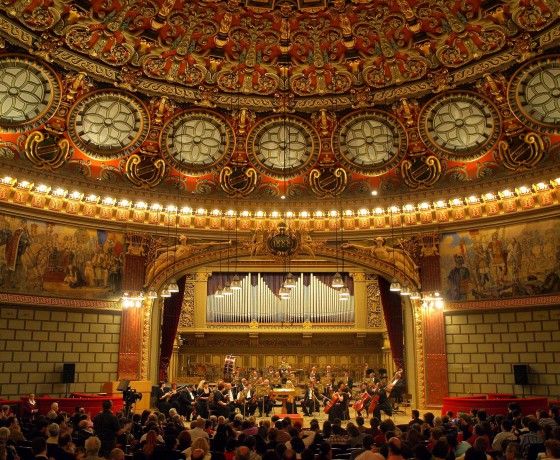 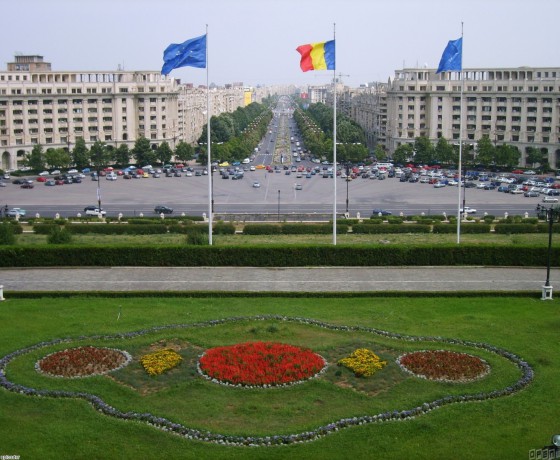 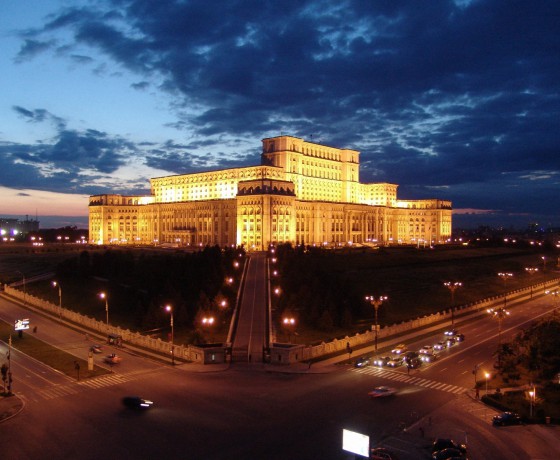 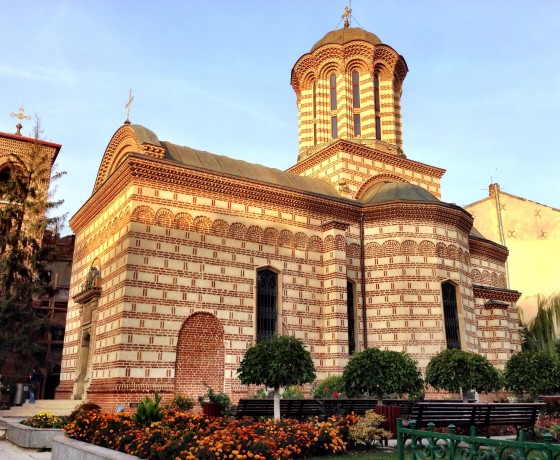 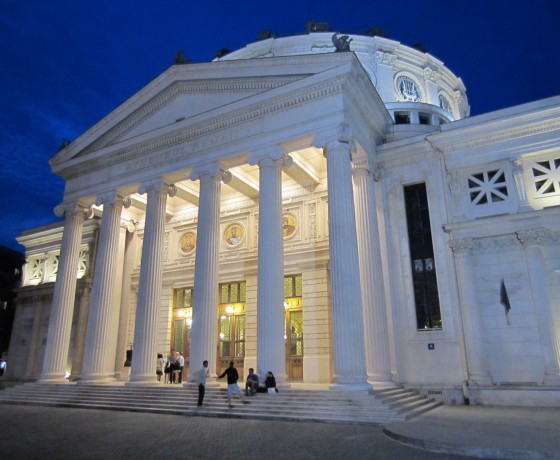 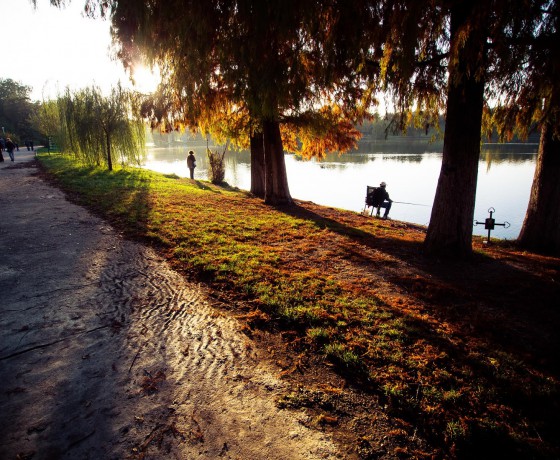