Availability
Book Now
Overview
The city of Hamburg has a well-deserved reputation as Germany’s Gateway to the World. It is the country’s biggest port and the second-busiest in Europe, despite being located astride the River Elbe, some 100 kilometres from the North Sea. It is also Germany’s second largest city with a population of over 1.8 million and the Greater Hamburg Metropolitan Region has a population of over four million. Hamburg is proud of its status as a “Free and Hanseatic City” and thus shares the same status as a province, making up one of Germany’s 16 federal-states or Bundesländer. 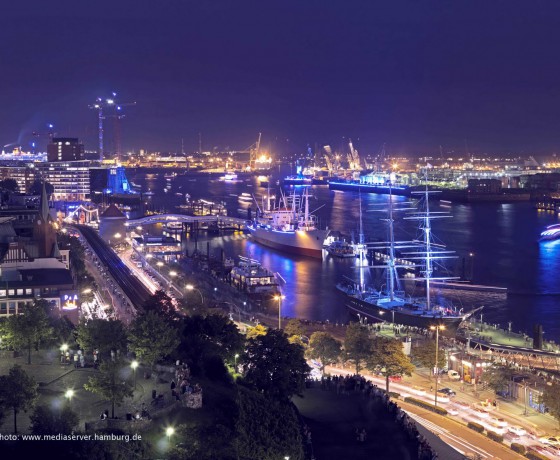 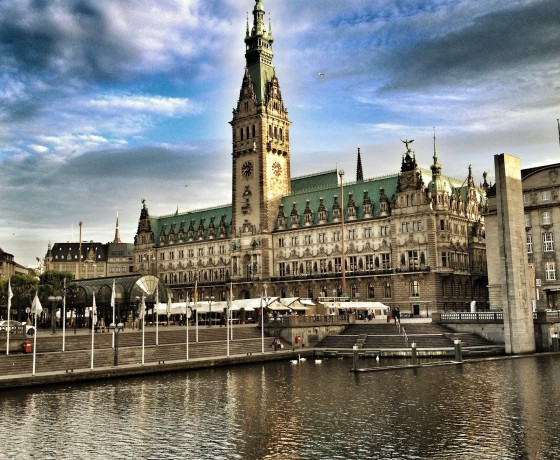 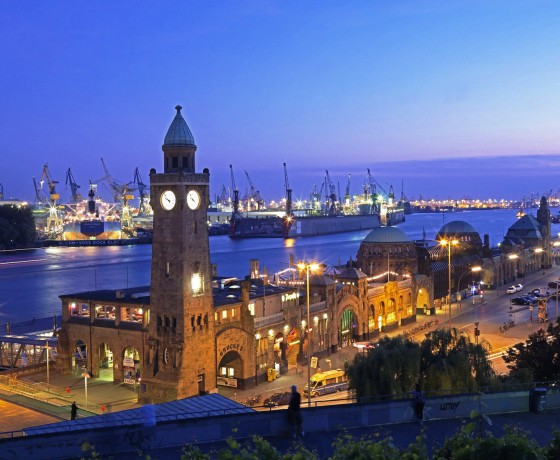 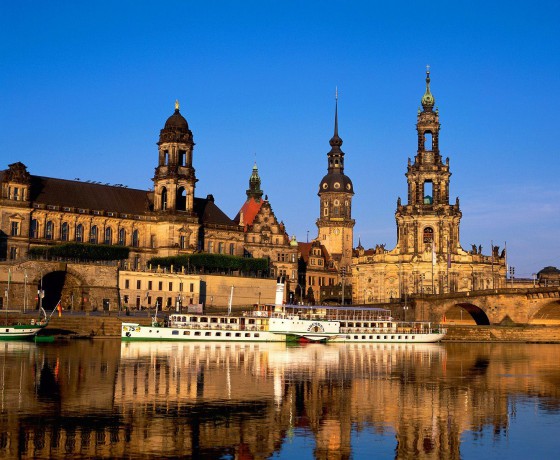 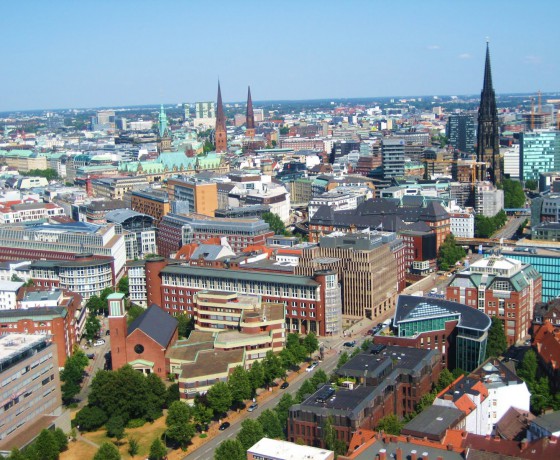