Availability
Book Now
Overview
Ljubljana is a charming city full of artists, museums, and galleries. With a population of 300,000, it is one of the smallest capital cities in Europe. Ljubljana is the capital of Slovenia.

Ljubljana has no world-famous attractions, which is just great: there’s no need to hop from one place to another, taking photos and crossing the items on your checklist. You have all the time to stroll around and enjoy the city itself.

In the summer, its center hosts a number of city sponsored events, from children workshops and public playgrounds on the streets that get closed for traffic for the occasion, to Trnfest’s off-beat street performances and musical events of all genres. In autumn it shows its academic face as it fills again by students of the state’s largest university to whom the city owes much of its youthful character. Cold December days are warmed by thousand of lights, the new year’s decoration conceived by local artists, and by food and drinks sold from street stands on the banks of Ljubljanica river. After surviving the boring gray remaining of winter, the city erupts again with spring flowers planted on its streets and crossroads. 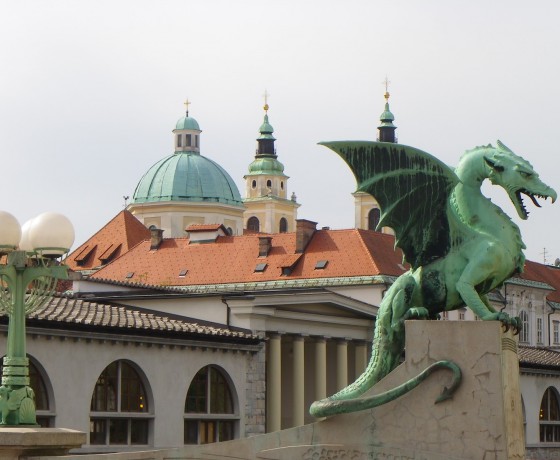 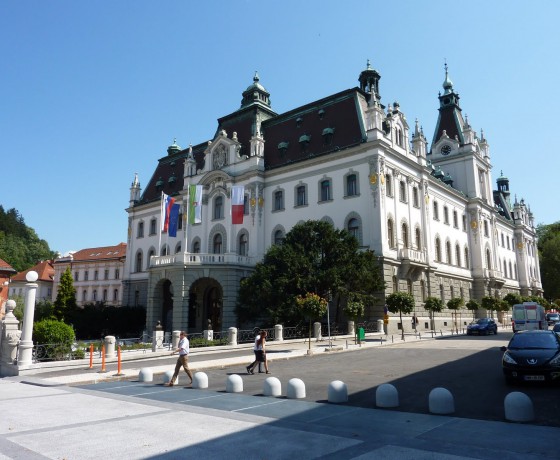 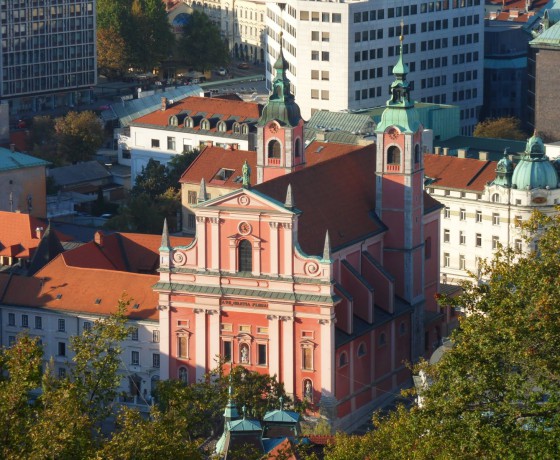 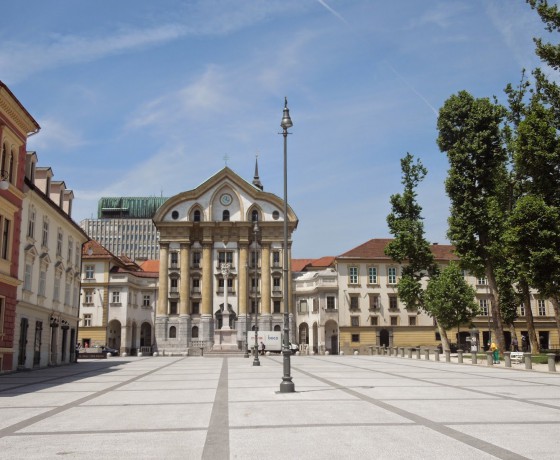 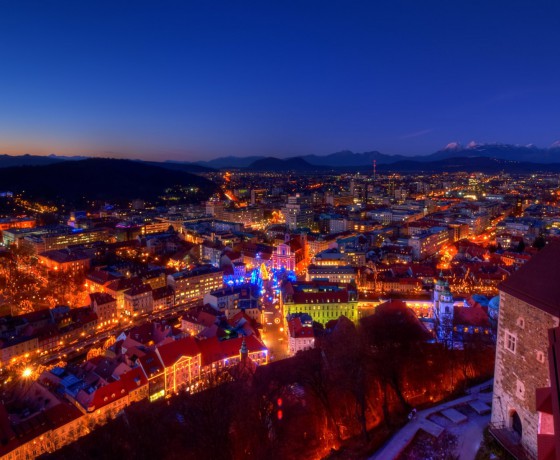 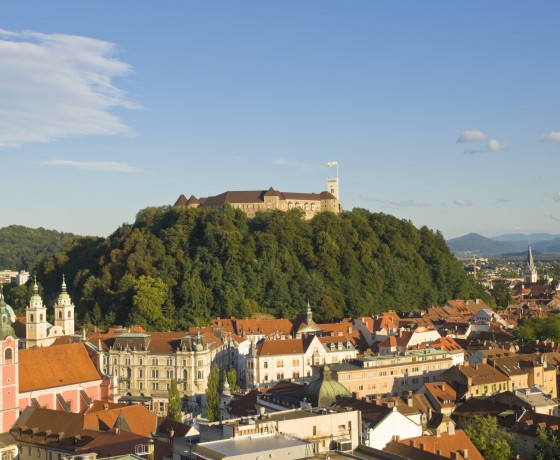