Availability
Book Now
Overview
Noisy, vibrant and truly multicultural, London is a megalopolis of people, ideas and frenetic energy. The capital and largest city of both England and of the United Kingdom, it is also the largest city in Western Europe and the European Union. Situated on the River Thames in South-East England, Greater London has an official population of a little over 8 million. However, London’s urban area stretched to 9,787,426 in 2011, while the figure of 14 million for the city’s wider metropolitan area more accurately reflects its size and importance. Considered one of the world’s leading “global cities”, London remains an international capital of culture, music, education, fashion, politics, finance and trade.

London Airports
Due to London’s huge global city status it is the most served destination in the world when it comes to flights.

London (all airports IATA code: LON) is served by a total of six airports (Heathrow, Gatwick, City, Stansted, Luton, Southend). Travelling between the city and the airports is made relatively easy by the large number of public transport links that have been put in place over recent years. However, if transiting through London, be sure to check the arrival and departure airports carefully as transfers across the city may be quite time consuming. In addition to London’s five official airports (of which only two are located within Greater London), there are a number of other regional UK airports conveniently accessible from London. Since they offer a growing number of budget flights, choosing those airports can be cheaper (or even faster, depending on where in London your destination is).

For transfers directly between London’s airports, the fastest way (short of a taxi) is the direct inter-airport bus service by National Express. Buses between Heathrow, Gatwick, Stansted and Luton run at least hourly, with Heathrow-Gatwick services taking 65min (£18) and Heathrow-Stansted services 90min (£20.50) (note that services between Stansted and Luton run only every two hours). It’s essential to allow leeway, as London’s expressways, especially the orbital M25 and the M1 motorway, are often congested to the point of gridlock. Some buses have toilets on board.

Other Airports
London Ashford Airport, also known as Lydd Airport has rather seasonal, limited services and is used primarily for businessmen.

Southampton Airport, +44 870 040 0009. Every 30 min, journey time 1 hour. (IATA: SOU, ICAO: EGHI) is not officially a London airport, though accessible enough to conveniently serve the capital, especially South West London. A couple of budget carriers serving an increasing number of European destinations are based here. Direct trains connect Southampton airport to London Waterloo station. £30-35 round trip. Bournemouth Airport similarly operates a couple of Ryanair flight amongst others, and is not too far west on the train line from Southampton.

Birmingham International Airport, +44 870 733 5511. (IATA: BHX, ICAO: EGBB) is another non-London airport worth considering as a less congested and hectic alternative to Heathrow, being just over an hour away from London. As a major airport serving the UK’s second largest city, there is a good choice of long distance and European destinations. Direct trains connect Birmingham International to London Euston and Watford. The train station is connected to the terminal via a free shuttle train (2 minutes). From £10 (advance web purchase) one way, £35-100 round trip.

Other small airports, such as Oxford Airport can also be useful. Kent International Airport and Shoreham Airport (near Brighton) are similarly small. Biggin Hill in Bromley borough had a rejected licence bid in 2010 for commercial flights for the Olympics but may recieve one in the near future. 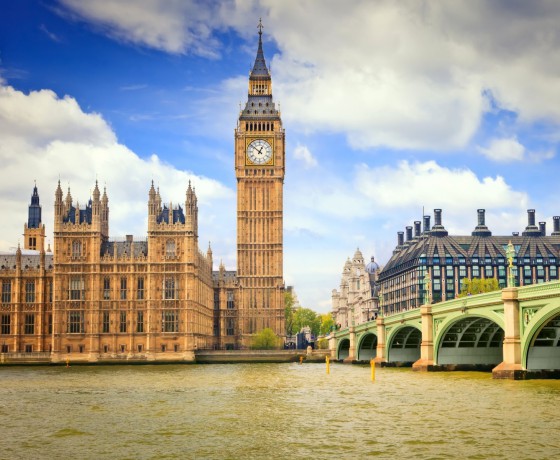 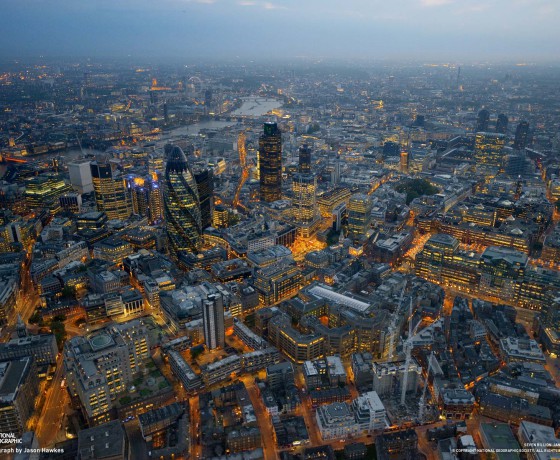 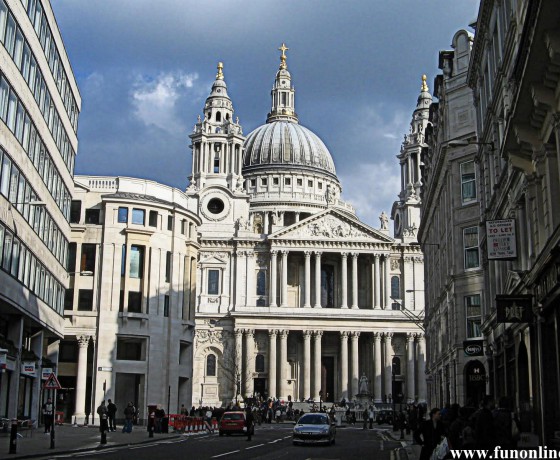 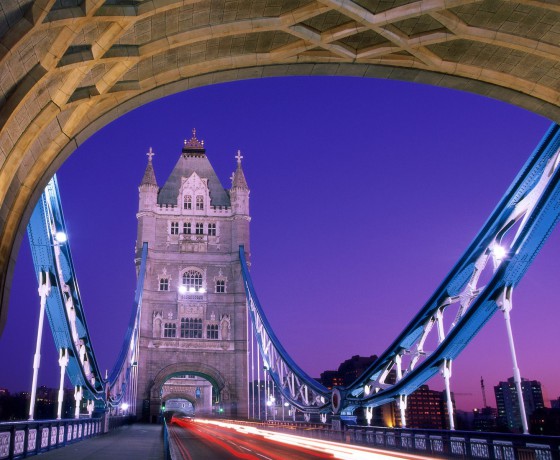 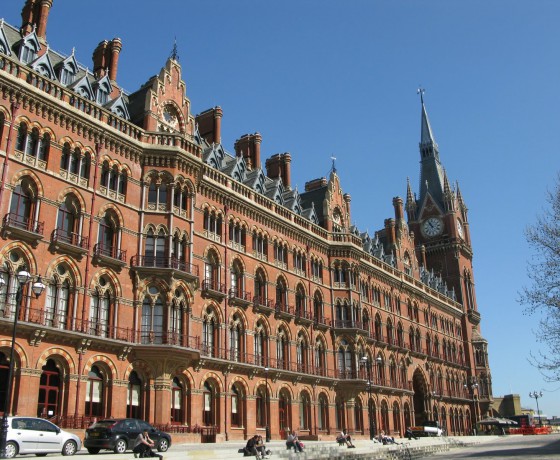 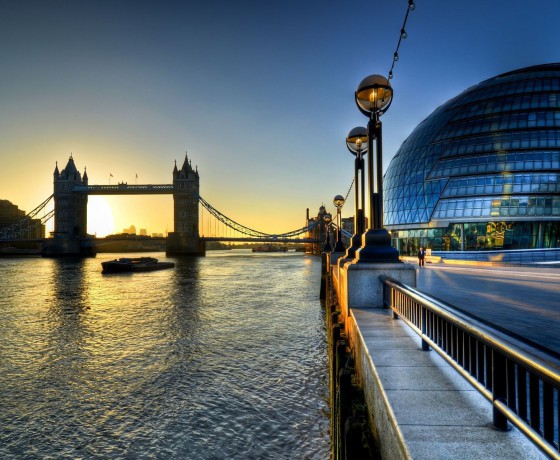