Availability
Book Now
Overview
Madrid is the capital and largest city of Spain, as well as the capital of the autonomous community of the same name (Comunidad de Madrid). The population of the city is roughly 3.3 million with a metro area population of almost 6.5 million. Madrid is best known for its great cultural and artistic heritage, a good example of which is the El Prado museum. Madrid also boasts some of the liveliest nightlife in the world.

Madrid Airport
Adolfo Suárez Madrid-Barajas Airport (IATA: MAD, +34 902 404 704) is located 13km from the city center. It is one of the largest airports in Europe and is serviced by many airlines, as well as being the homebase for Iberia Airlines. The airport has 4 terminals. Terminals 1, 2 and 3 are close together and serviced by the same metro station, while Terminal 4 is far from those and has its own metro and commuter train stations.
Airport transfer 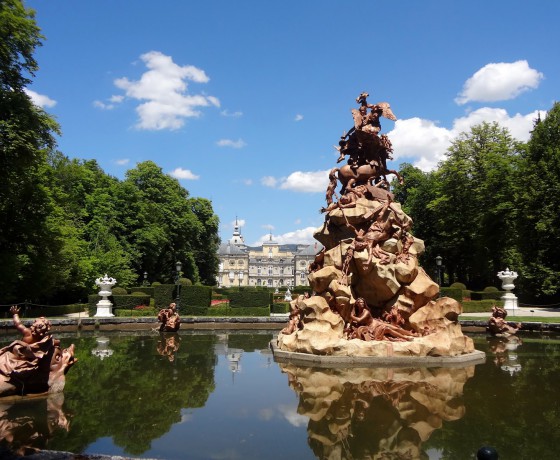 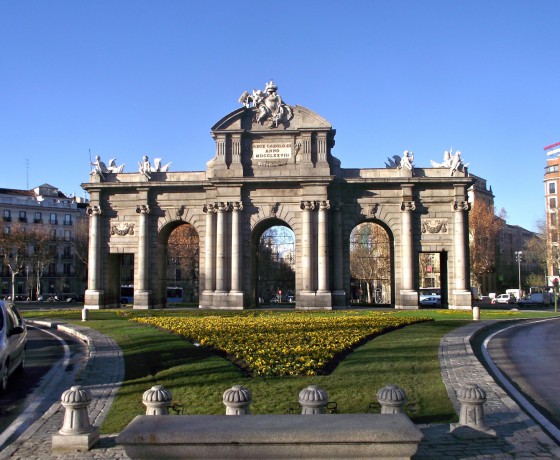 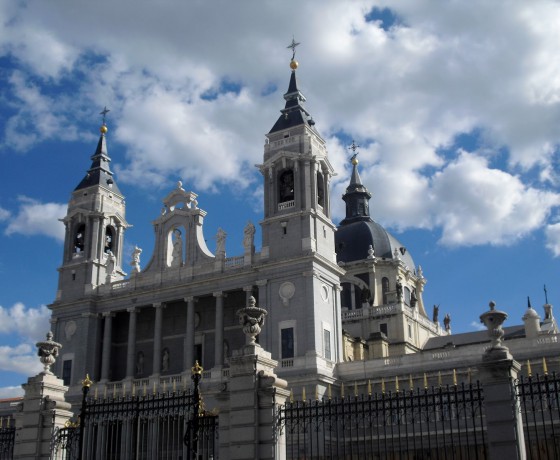 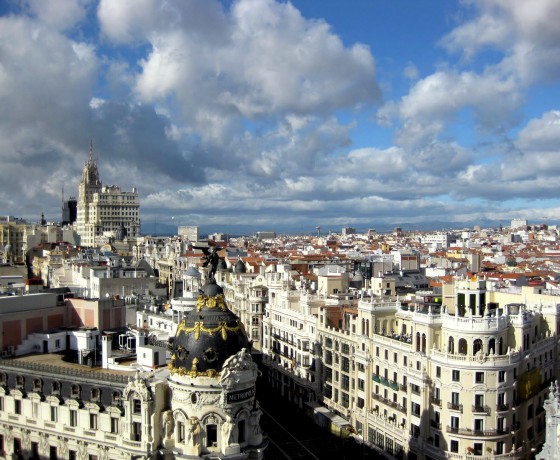 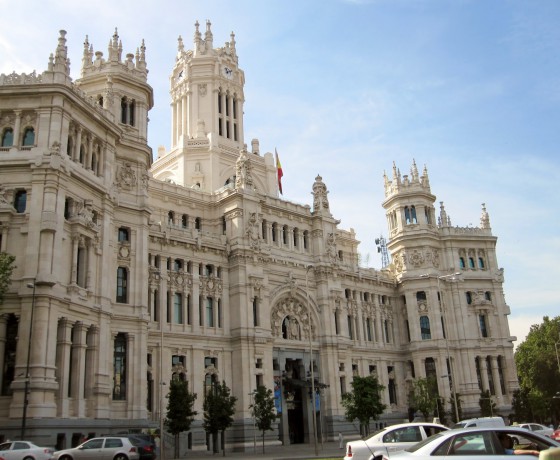