Availability
Book Now
Overview
Riga is the capital of Latvia and the largest city in the Baltic States. Its population of 700,000 is one-third of the population of Latvia.

Riga is home to the largest concentration of Jugendstil (German Art Nouveau) architecture in the world and is one of the most beautiful cities in Europe. Riga has become an increasingly popular destination for Europeans drawn by its old town, its historical importance, and its nightlife.

Riga was founded in 1201 by Albert of Bremen as a base for the Northern Crusades. It developed as the major trade hub of the Eastern Baltic during the high days of the Hanseatic League, ruled by the Archbishop of Riga. The Reformation reached Riga in 1522, which ended the Archbishops’ power. After the fall of the Hansa, Riga became a part of first the Swedish and then the Russian Empires, before becoming the capital of independent Latvia in 1918. Riga remained as the capital of Latvian Socialist Soviet republic throughout the Soviet period, and emerged in the 1990s as the capital of newly-independent Latvia.

Air Baltic is the largest carrier operating and the airport, with service between Riga and many of the major cities in Europe, including hard-to-reach cities in Caucasus. Prices are generally close to those of low-cost carriers. Ryanair and WizzAir also offer low fares to/from Riga. Other airlines serving Riga include those from other former Soviet republics (e.g. Aeroflot and Transaero from Russia, UTAir from Ukraine and Uzbekistan Airways), Finnair, Norwegian, Lufthansa, Czech Airlines, and LOT Polish Airlines.

Riga airport has splendid smoking terraces: a large glass shelter in front of the main building (upper level), adjoining the police station and used also as bike parking, and a smaller terrace after security checks, open without a roof. 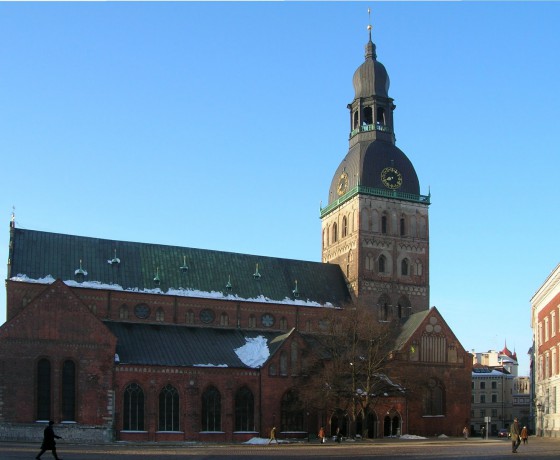 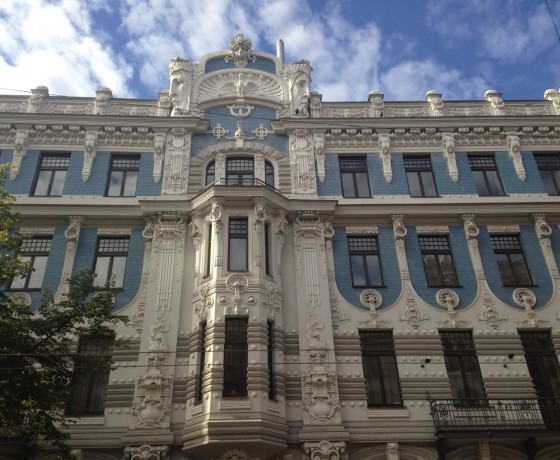 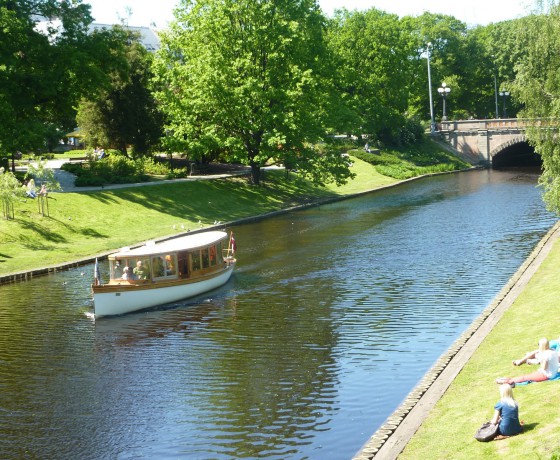 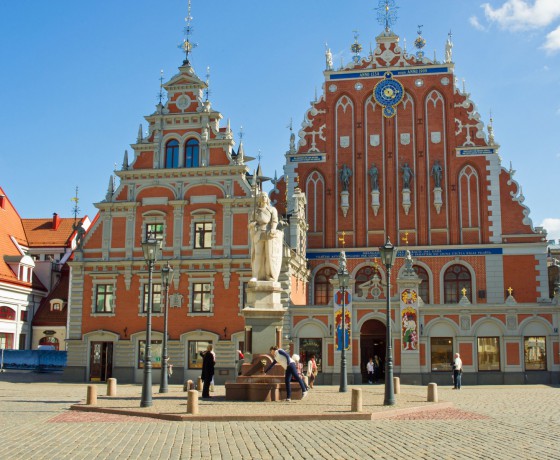 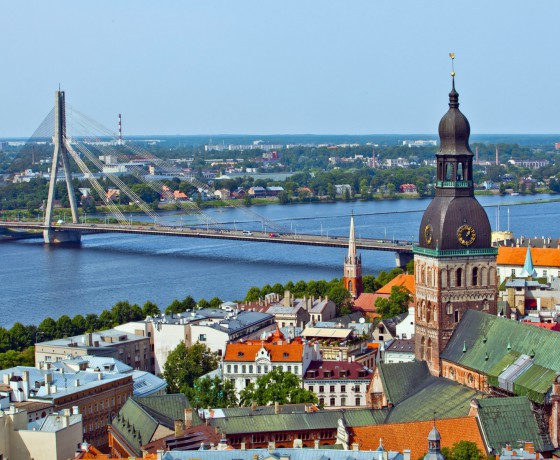 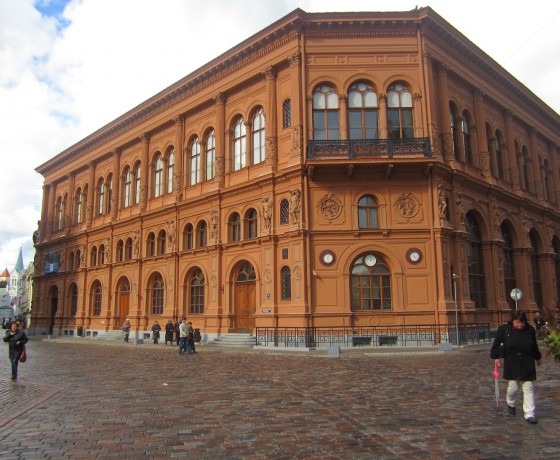