Sofia (София) is the capital of Bulgaria. It is also the biggest city in the country with about 1.4 million citizens (including suburbs). Today, Sofia is a dynamic Eastern European capital, distinguished by its unique combination of European and Communist-style architecture as well as many beautiful orthodox churches. Furthermore, it claims to be one of the few European capitals with beautiful scenery and a developed ski-resort so close to it – the Vitosha mountain.

Sofia was founded 2,500 years ago. Over the centuries, it has been given several names – Serdica , Sredetz and the remains of the old cities can still be viewed today. Because of its strategic location in the middle of Balkans for a while it had been selected for a new capital of the Roman Empire. Near Sofia is the Boyana church, one of the most valuable memorials of Bulgarian and European culture. The church has frescoes, acclaimed by specialists as “the best examples of Eastern medieval art during its twelve century history”.

The decline of Sofia during the Turkish Ottoman Empire was followed by the rejuvenation after the Russian liberation in 1878, when Sofia was chosen as the capital of Bulgaria at the First National Constituent Assebly, and followed by a brisk and straight-forward period of construction.

Sofia Airport
Sofia Airport (IATA: SOF) (Template:I) is the busiest airport in Bulgaria and it was built around 1930. Its Terminal 2 is now the active one and was constructed in 2009. The airport is located only 10 km from the city center, in the eastern part of the capital.

Over 25 airlines fly in and out of the Sofia Airport with daily direct flights to/from Athens, Paris, Vienna, London, Rome, Amsterdam, Munich and other European cities.

There are a few domestic flights, from Varna and Burgas, including some charter flights. 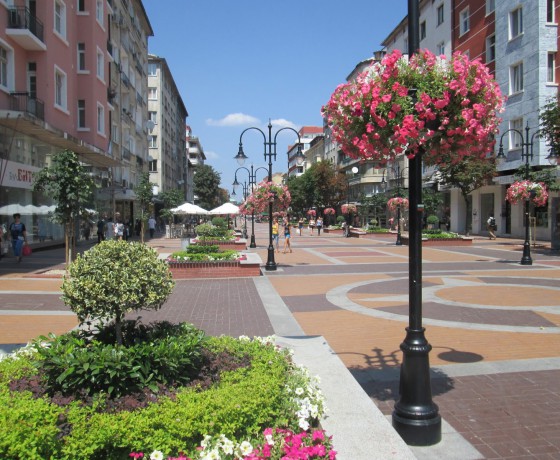 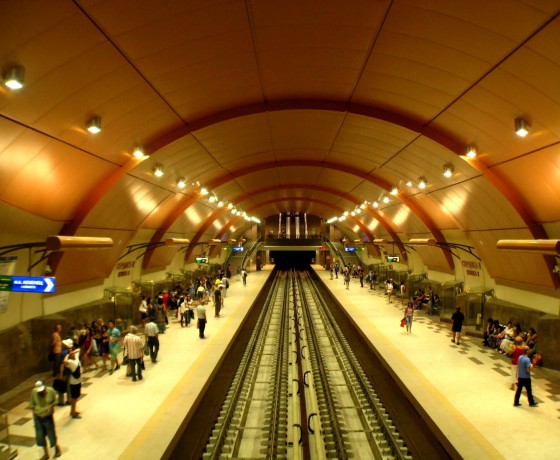 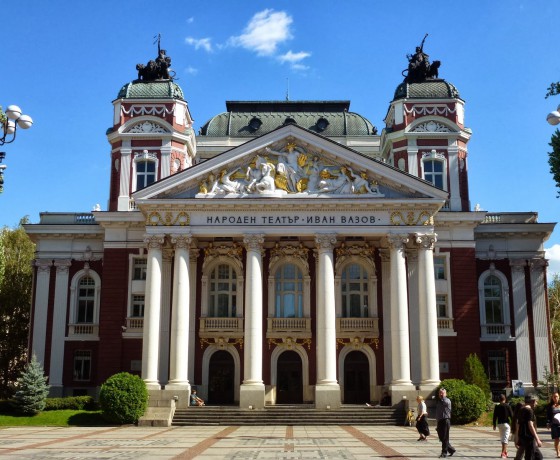 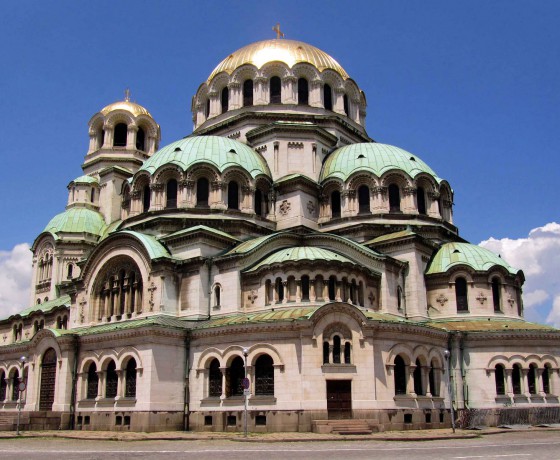 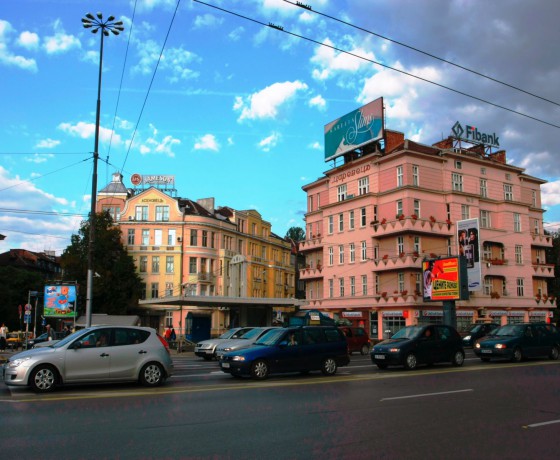 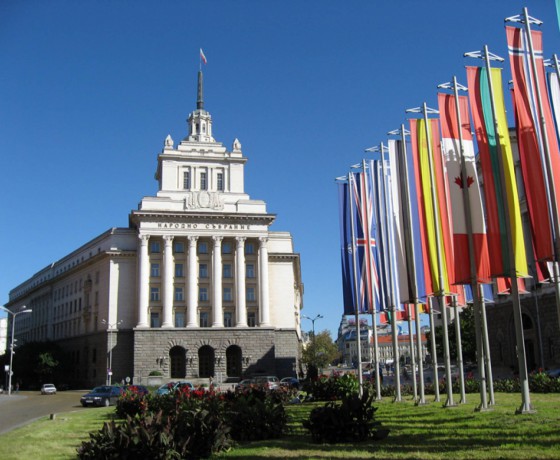