Availability
Book Now
Overview
Tirana is the capital of Albania.

Sulejman Pasha Bargjini, a native feudal lord from Mullet, established the city in 1614. His first constructions were a mosque, a bakery and a hamam (Turkish bath). On February 8, 1920 Tirana was made the temporary capital by the Congress of Lushnje, and it was proclaimed the permanent capital on December 31, 1925.

Albania spent the majority of the last 60 years under a strict and isolationist Dictator, Enver Hoxha. Upon his death, the country moved towards a free market economic model, with mixed results. Presently, Tirana is where the old and new Albania meet. Unpaved streets host brand new Land Rovers, iPhone-toting youngsters rub shoulders with street vendors peddling all manners of items, and gleaming glass towers look down on abandoned construction projects.

Tourists usually find Tirana an interesting and charming city, with a lively night life. However, Tirana suffers from pollution problems mainly due to the rapid increase in cars in the city and continuous construction. Long gone are the days when Tirana used to be subject to power outages almost daily and this made Tirana a noisy city as the lack of power and lack of traffic lights had cars navigating by honking their horns.

Today the situation has dramatically improved regarding power outages. Tirana is undergoing a major renovation from its communist days. Many of the ugly dull buildings have been repainted, but a lot of work still needs to be done. English is rapidly gaining steam as the second language of the city with the youth but many older residents also speak Italian.

Albanians are very hospitable towards foreigners, despite media frequently portraying them as thieves and mobsters. Tirana itself is very approachable if you’re the adventurous type – crime is rare, if ever directed towards foreigners and the costs are very low by regional standards. The worst experience you may have is with erratic driving style of Albanians.

The main business and entertainment area (not by coincidence) has become “The Block” (Blloku) which is the area where in the past, the communist leaders used to live under strict protection. Locals prefer to hang out at the many cafes and main parks. A popular retreat is by cable car to Mount Dajti where one can get a panoramic view of the city from above.

A new tourist information office has recently opened on Rruga Ded Gjo Luli, just north of Skanderbeg Square (behind the National Historic Museum). The English-speaking staff are very helpful and can provide maps and directions to hostels/hotels etc. Also free copies of “Tirana in your pocket” guide, which includes vital information about bus and furgon schedules. 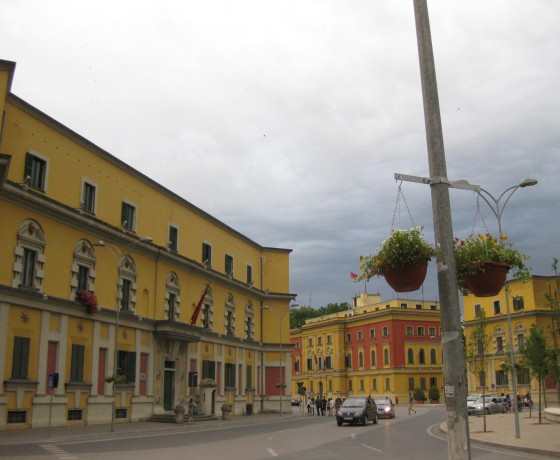 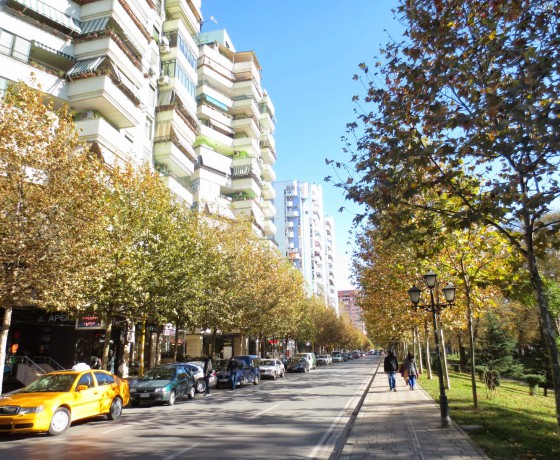 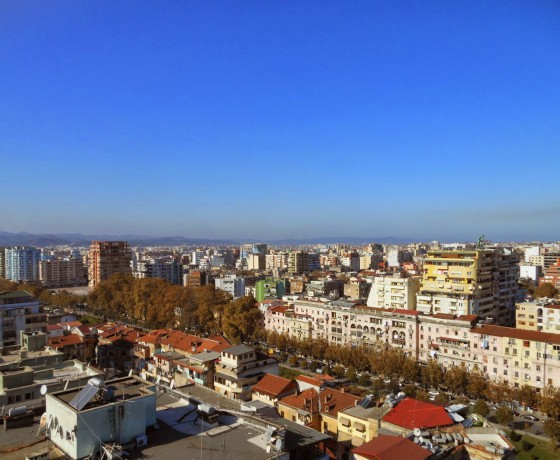 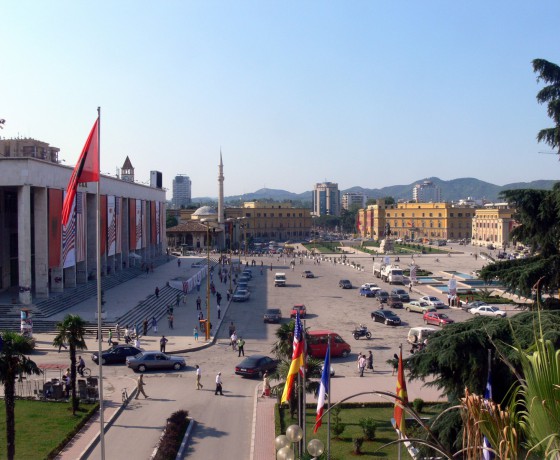 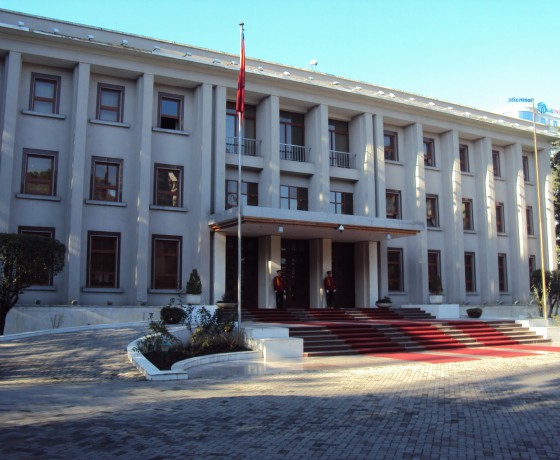 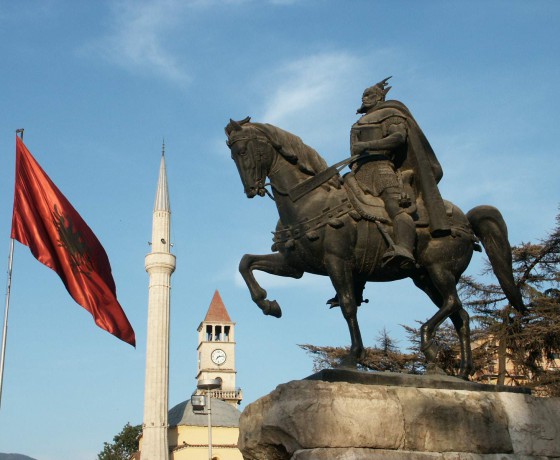