Availability
Book Now
Overview
Athens (Greek: Αθήνα, Athína), is the capital city of Greece with a metropolitan population of 3.7 million inhabitants. It is in many ways the birthplace of Classical Greece, and therefore of Western civilization.

The sprawling city is bounded on three sides by Mt Ymettos, Mt Parnitha and Mt Pendeli; whilst inside Athens are twelve hills [the seven historical ones are: Acropolis, Areopagus, Hill of Philopappus, Observatory Hill (Muses Hill), Pnyx, Lykavittos (Lycabettus), Tourkovounia (Anchesmus)], the Acropolis and Lykavittos being the most prominent. These hills provide a refuge from the noise and commotion of the crowded city streets, offering amazing views down to Saronic Gulf, Athens’ boundary with the Aegean Sea on its southern side. The streets of Athens (clearly signposted in Greek and English) now meld imperceptibly into Piraeus, the city’s ancient (and still bustling) port.

Places of interest to travellers can be found within a relatively small area surrounding the city centre at Syntagma Square. This epicentre is surrounded by the districts of the Plaka to the south, Monastiraki and Thissio to the west, Kolonaki to the northeast and Omonia to the northwest.

Athens Airport
Athens airport is a major hub in the Aegean, Balkan and East Mediterranean regions. Air Canada, US Airways and Delta maintain non-stop flights from North America, while a large number of European carriers fly directly into Athens.

The new Athens Eleftherios Venizelos International Airport 27 km (17 miles) east of the city center, near the suburb of Spáta, opened in 2001 as part of the infrastructure improvements in preparation for the Olympics and is allegedly now one of the more attractive and efficient major European airports, though some old Athenian hands say they miss the messy atmosphere of the old Hellenikon. The airport has excellent public transit connections to the city (see below) and the usual array of food stands, duty-free shops, and other airport services.

There is a Tourist information station in Arrivals that will have the latest literature put out by the Tourist Information Department; this is useful for getting information of arranged local festivities in Athens and Attica. They will also have a printed brochure of Ferry information from Piraeus and other Attica ports.

There is also a small museum on the top floor that has an interesting history on Athens as well as a space put aside for temporary exhibits.

You are going to need euro coins if you want a trolley for your luggage; trolleys are available at the airport, you will find them in the baggage hall on arrival and they use coins the same way supermarket trolleys do. You insert your coin, and you get it back by placing the trolley back to its original position.

If you stay in Athens for a short time, consider leaving part of your luggage in a baggage storage. It is run by Pacific Travel and is located in the end of left-hand wing, arrivals level. Storage time differentiates between 6 to 36 hours and sizes vary from small to large. The only inconvenience is that the same queue is used for collecting and for leaving – allow extra time before your flight. No automatic lockers can be found in the airport.

If your schedule has you arriving on a long flight with some fatigue likely, you might use the decent Sofitel hotel at the airport, just a short walk from the arrivals hall. As a popular business hotel, you’d best reserve your room in-advance, and ask for a non-smoking room if important.

There is Free WiFi in the Airport, which is limited to one hour, with no promise of security. However when your time is up if you shut down your computer, you can log back in for another hour. 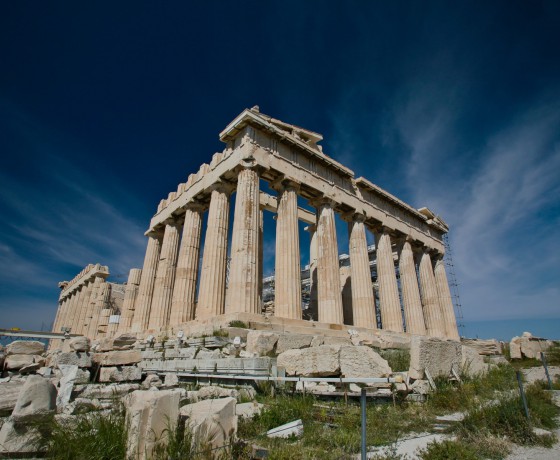 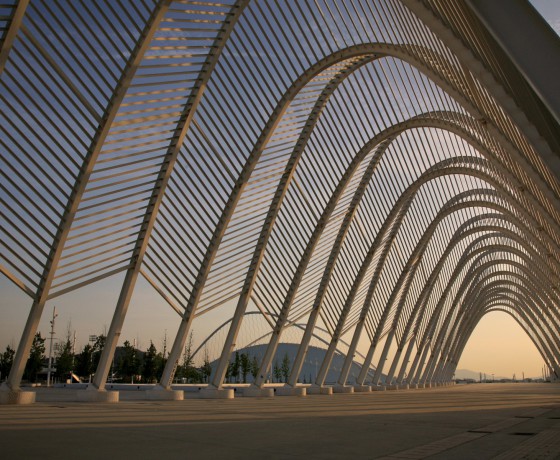 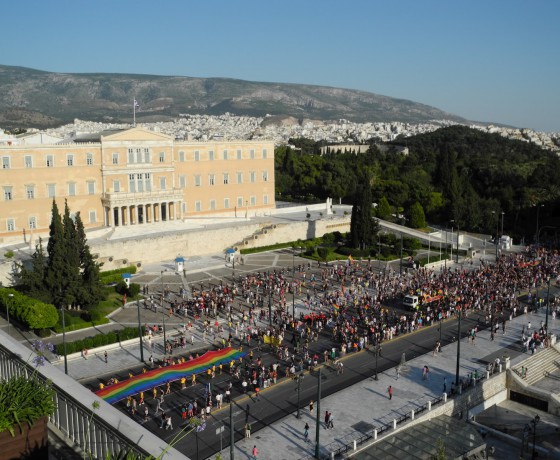 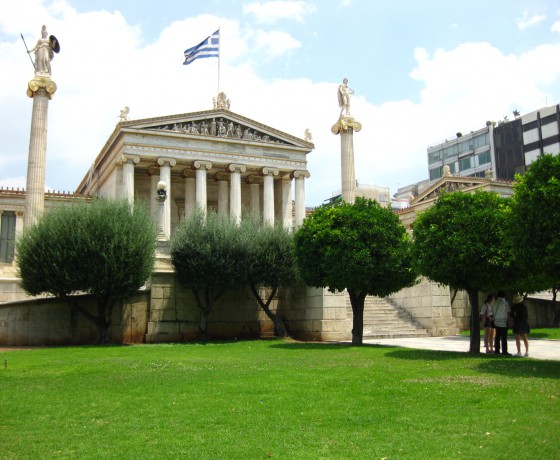 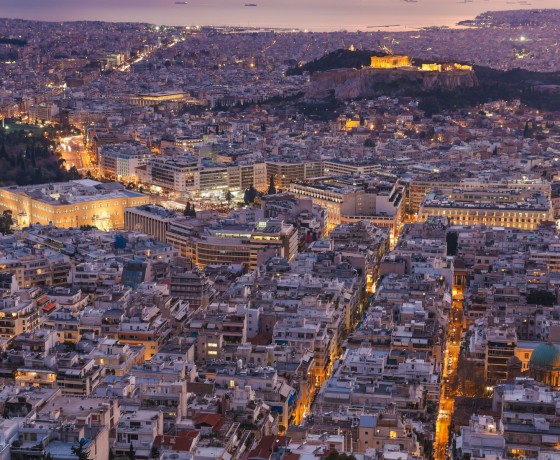