Availability
Book Now
Overview
Brussels (French: Bruxelles, Dutch: Brussel) is the capital city of Belgium and of Brussels Capital Region. It is entirely surrounded by Dutch-speaking Flanders and its constituent Flemish Brabant province. As headquarters of many European institutions, Brussels might also be considered something of a capital for the European Union. Being at the crossroads of cultures (the Germanic in the North and the Romance in the South) and playing an important role in Europe, Brussels fits the definition of the archetypal “melting pot”, but still retains its own unique character. The population of the city of Brussels is 1 million and the population of Brussels metropolitan area is just over 2 million.

Brussels Airport
Brussels’ main airport is Brussels Airport, (locally still commonly referred to as Brussels National or Zaventem) (IATA code: BRU). Several major carriers operate out of the airport, including the local Brussels Airlines, which is owned by Lufthansa.

Brussels Airport has a luggage locker service (Level 0) where you can leave luggage for a fixed duration. The lockers say that you will have to retrieve your bags within 72 hours or else they will be removed, but they are actually moved to the room next door and stored until you retrieve them. This is a useful facility for people wanting to stow away big suitcases somewhere safe. The rate is €7.50 per 24 hours. You need to pay in coins, a change machine is nearby.

To travel between the airport and the city:

To travel between the airport and the city: 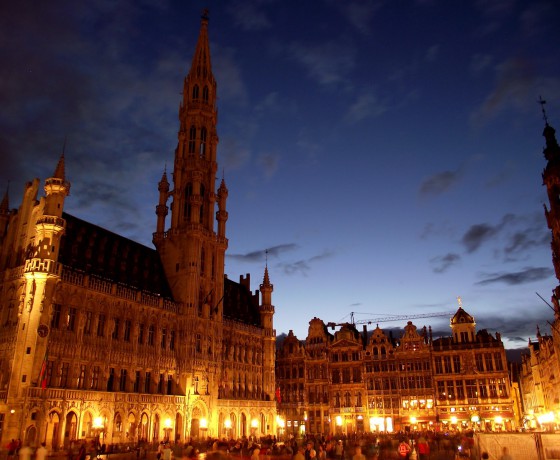 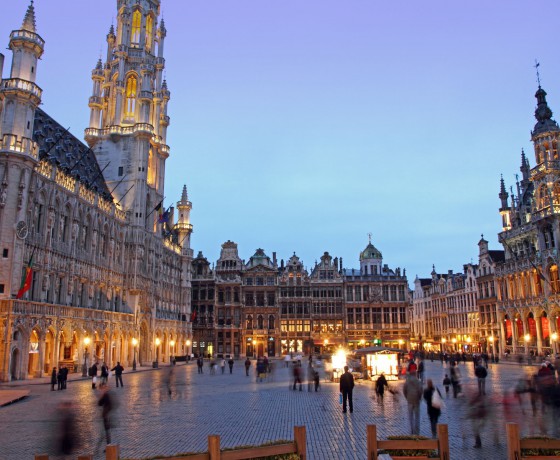 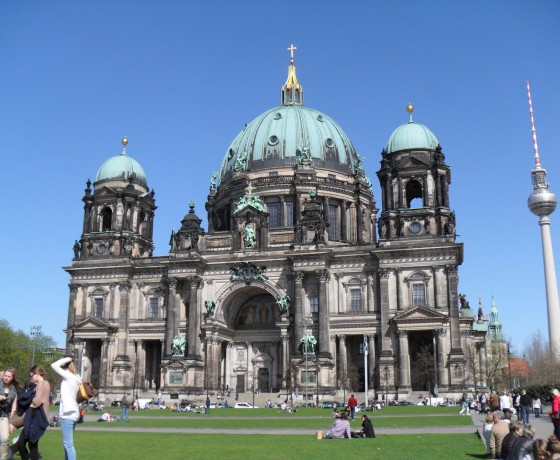 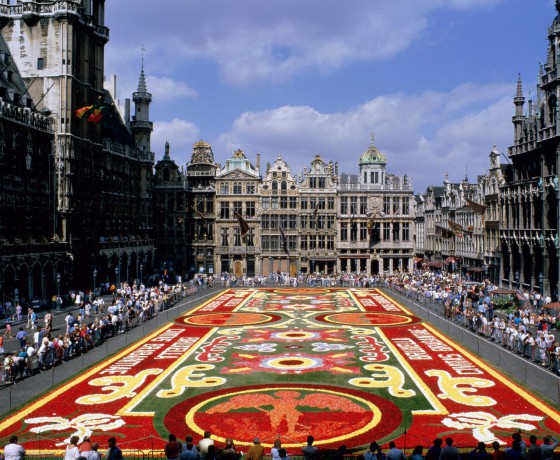 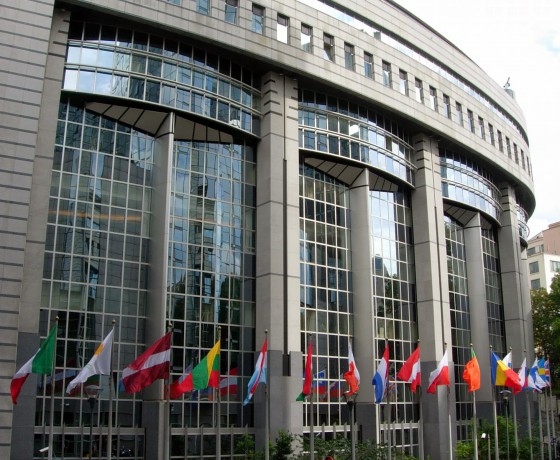 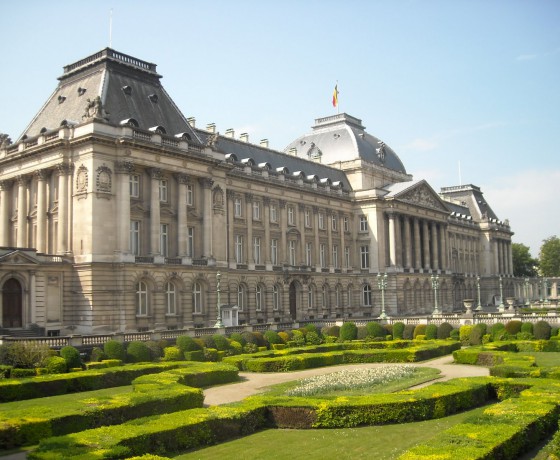