Availability
Book Now
Overview
Dublin (Irish: Baile Átha Cliath, “Town of the Hurdled Ford”) is the capital city of Ireland. Its vibrancy, nightlife and tourist attractions are renowned and it is the most popular entry point for international visitors to Ireland. It’s disproportionately large for the size of Ireland with nearly two million in the Greater Dublin Region – well over a third of the Republic’s population! The centre is, however, relatively small and can be navigated by foot, with most of the population living in suburbs.

Dublin Airport
Dublin is served by a two terminal airport approximately 10km (6 mi) north of the city centre. A full list of airlines flying to Dublin, along with timetables.

Ireland’s flag carrier airline, Aer Lingus, flies to Dublin from a large number of European cities. Aer Lingus fares are often lower than other flag carriers, but in part this has been achieved by matching the service levels of low-fare competitors. As a result, they now charge for checked-in bags and seat reservation at time of booking. Aer Lingus staff are always very friendly and helpful. The planes and flight attendants are decorated in bright green to get passengers ready to see all of the green in Ireland. Aer Lingus fly almost exclusively from Terminal 2 in Dublin Airport.

Ryanair, Ireland’s second airline and Europe’s largest low fares airline, has one of its main bases in Dublin from which it flies to a large number of European airports including Paris, London, Manchester, Liverpool, Madrid and Frankfurt as well as smaller regional airports such as Nantes or Kaunas. While famous for its low fares, Ryanair can be more expensive than other airlines for last minute bookings. Ireland’s third airline Aer Arann links Dublin to many regional Irish airports and some smaller UK cities. All Ryanair flights depart from Terminal 1.

Low-fare airline Flybe links Dublin to Exeter, Norwich and Southampton in the United Kingdom, and also Jersey and Guernsey in the Channel Islands.

Airport transfer
There are three types of bus transport to Dublin city: 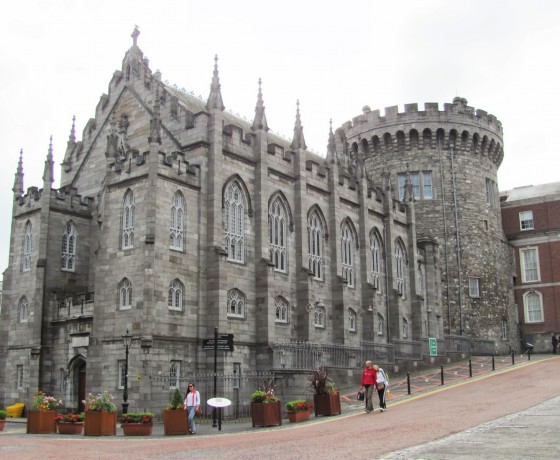 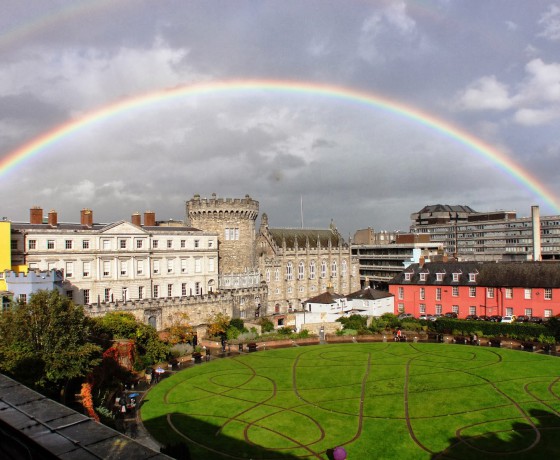 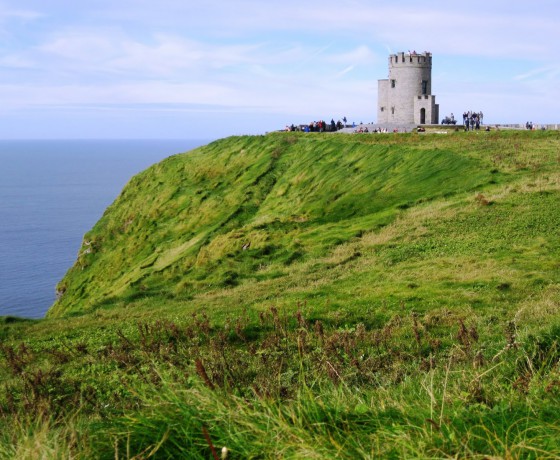 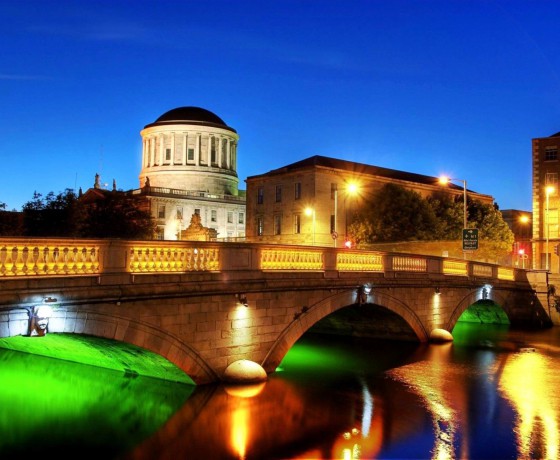 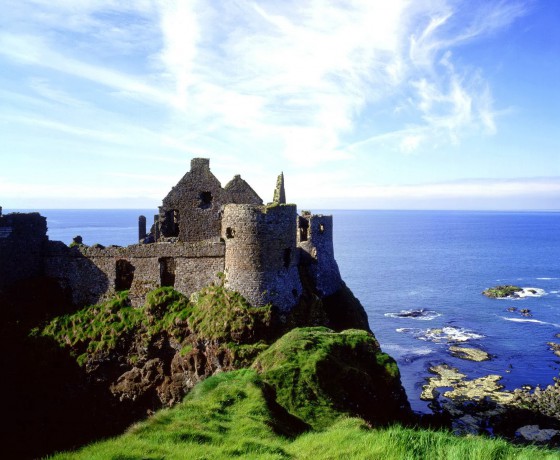 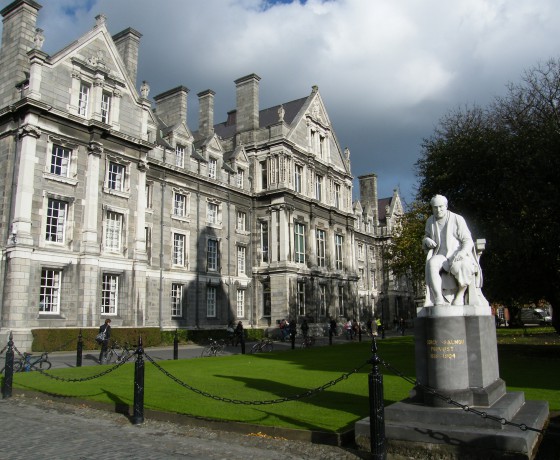