Availability
Book Now
Overview
Milan (Italian: Milano) is financially the most important city in Italy. It has the second most populous city proper in the country, but sits at the centre of Italy’s largest urban and metropolitan area. While incorrectly not considered as beautiful as some Italian cities, having been partly destroyed by Second World War bomb raids, the city has rebuilt itself into a thriving cosmopolitan business capital. In essence, for a tourist, what makes Milan interesting compared to other places is that the city is truly more about the lifestyle of enjoying worldly pleasures: a paradise for shopping, football, opera, and nightlife. Milan remains the marketplace for Italian fashion – fashion aficionados, supermodels and international paparazzi descend upon the city twice a year for its spring and autumn fairs. Don’t get fooled by the modern aspect of the city, since it’s one of the most ancient cities in Europe with more than 26 centuries of history and heritage.

Milan is famous for its wealth of historical and modern sights – the Duomo, one of the biggest and grandest Gothic cathedrals in the world, La Scala, one of the best established opera houses in the globe, the Galleria Vittorio Emanuele, an ancient and glamorous arcaded shopping gallery, the Brera art gallery, with some of the finest artistic works in Europe, the Pirelli tower, a majestic example of 1960s modernist Italian architecture, the San Siro, a huge and famed stadium, or the Castello Sforzesco, a grand medieval castle and the UNESCO’s World Heritage Site Santa Maria alle Grazie Basilica, containing one of the world’s most famous paintings: Leonardo da Vinci’s The Last Supper. 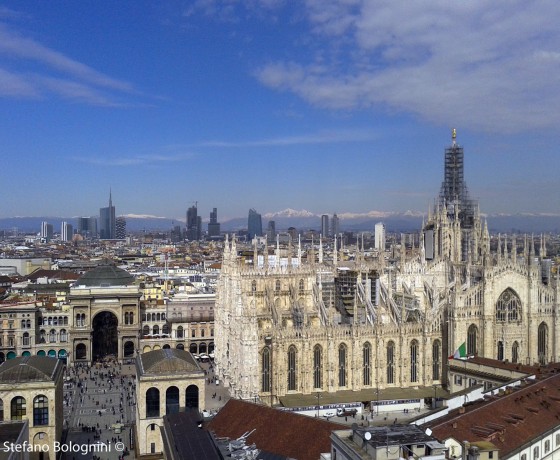 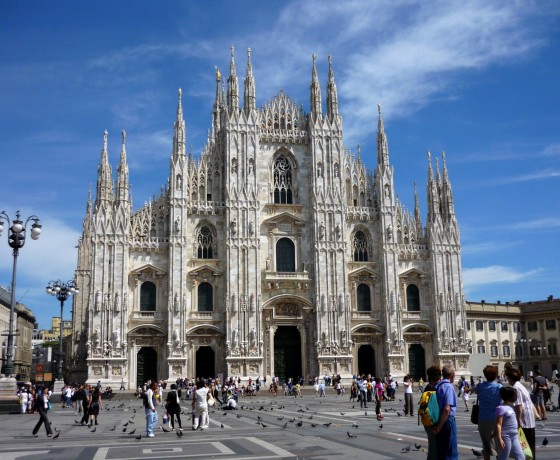 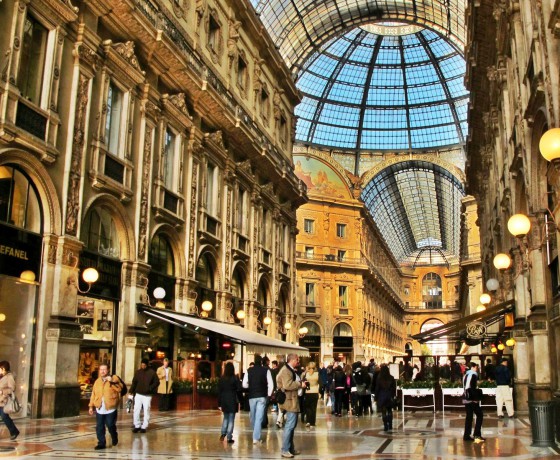 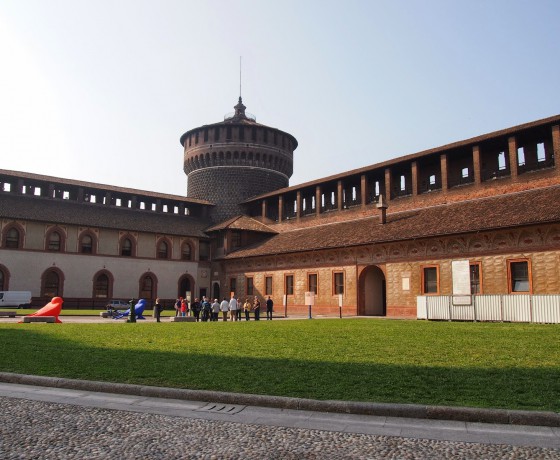 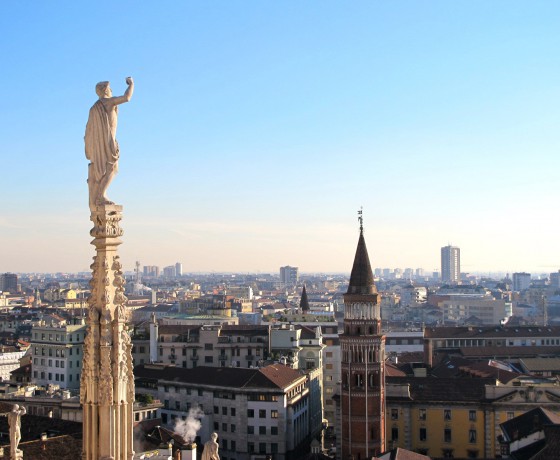 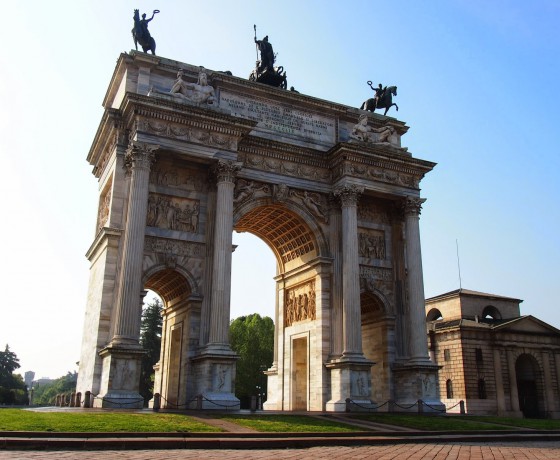