Availability
Book Now
Overview
Munich (German: München, Bavarian: Minga) is the capital city of Bavaria. Within the city limits, Munich has a population of more than 1.4 million, making it the third most populous city in Germany. Greater Munich including its suburbs has a population of 2.6 million. The Munich metropolitan region which extends to cities like Augsburg or Ingolstadt had a population of more than 5.6 million in 2008.
Munich, located at the river Isar in the south of Bavaria, is famous for its beautiful architecture, fine culture, and the annual Oktoberfest beer celebration. Munich’s cultural scene is second to none in Germany, with the museums even considered by some to outrank Berlin in quality. Many travelers to Munich are absolutely stunned by the quality of the architecture. Although it was heavily damaged by allied bombing during World War II, many of its historic buildings have been rebuilt and the city center appears mostly as it did in the late 1800s including its largest church, the Frauenkirche, and the famous city hall (Neues Rathaus).
Munich is a major international center of business, engineering, research and medicine exemplified by the presence of two research universities, a multitude of smaller colleges, headquarters of several multinational companies and worldclass technology and science museums like the Deutsches Museum and BMW Museum. It is Germany’s most prosperous city and makes it repeatedly into the top 10 of global quality-of-life rankings. Munich’s ability to stay at the forefront of technological developments and maintain its cultural heritage is often summarized in the chracterization as a city of “laptop and lederhosen”.

Munich International Airport is located 30 km (18 miles) north-east of Munich, close to the city Freising. Originally, the airport was closer to the city center in Riem. However, in 1992 it was moved to its current location to meet the demand for more capacity and modern facilities. Due to the constantly increasing number of flights, the airport has continued to expand since then and now offers connections to most airports in Germany and Europe, as well as many intercontinental destinations. Intercontinental destinations include Abu Dhabi, Atlanta, Bangkok, Beijing, Boston, Cairo, Charlotte, Chicago, Delhi, Doha, Dubai, Hong Kong, Jakarta, Jeddah, Johannesburg, Los Angeles, Mexico City, Montréal, Mumbai, Muscat, New York, Osaka, Philadelphia, Riyadh, San Francisco, São Paulo, Seoul, Shanghai, Singapore, Tel Aviv, Tokyo, Washington and many others.

In 2011, Munich Airport has been named the winner of the “Best Airport in Europe” award for the third year in a row based on an worldwide survey of close to eight million passengers. Passengers also ranked Munich #4 in the global rankings behind three Asian hubs.

Terminal 1
All airlines, which are not members of the Star Alliance, including the second largest German carrier Air Berlin, are based in Terminal 1. It is segmented into five modules A, B, C, D, E and F. Module F is used for high risk flights only – right now those are only flights to and from Israel. The Terminal has multiple levels: The train station is on level 2; the passenger transport system, which connects the modules, is on level 3; check-in counters, security checkpoints, arrival areas, customs and most restaurants are on level 4 (ground floor); level 5 is used by passengers with connecting flights.

Terminal 2
Terminal 2 hosts Lufthansa and its Star Alliance partners, e.g. Air Canada, Air China, All Nippon Airways, Egypt Air, SAS, Singapore Airlines, South African Airways, Swiss, Thai, Turkish Airlines, United Airlines and US Airways. It is also used by additional Lufthansa partners such as Qatar Airways, PrivatAir and some regional partner airlines. Terminal 2 consists of the central plaza, Pier North, and Pier South. Terminal 2 also has multiple levels: The arrival area and some check-in counters (e.g. United and Turkish) are on level 3; all other check-in counters, the security check-points and duty-free shops are on level 4; the visitor deck as well as restaurants and art exhibitions can be found on level 5.

Airport transfer
Other Airports
Memmingen Airport (IATA: FMM, ICAO: EDJA)) is located around 110 km (70 miles) to the west of Munich. Nevertheless, it is marketed as “Munich West” by Ryanair. The official name is “Allgäu Airport Memmingen”. There are shuttle buses connecting the airport with Munich with timetables aligned to Ryanair’s flight schedule. One way tickets are €20 or €15 if pre-booked via Internet. The buses arrive at and leave from Munich’s Central Bus Station at Hackerbrücke, which is located next to Munich Central Station. Be aware that the bus ride from Memmingen Airport to Munich takes about 1 hr 25 min! 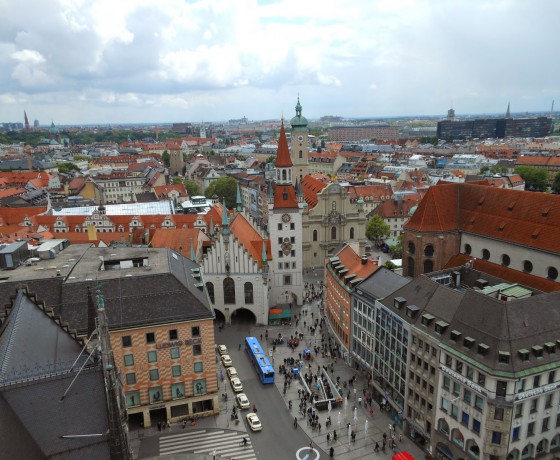 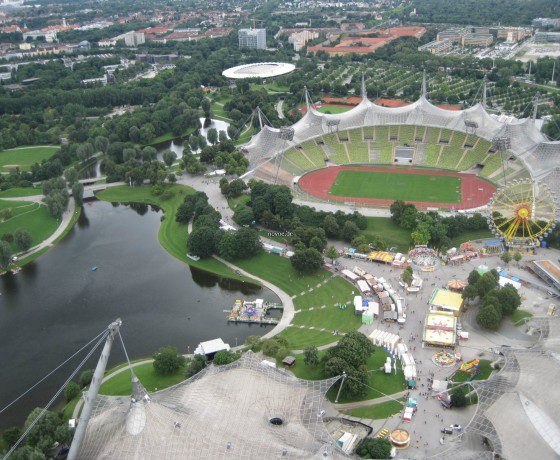 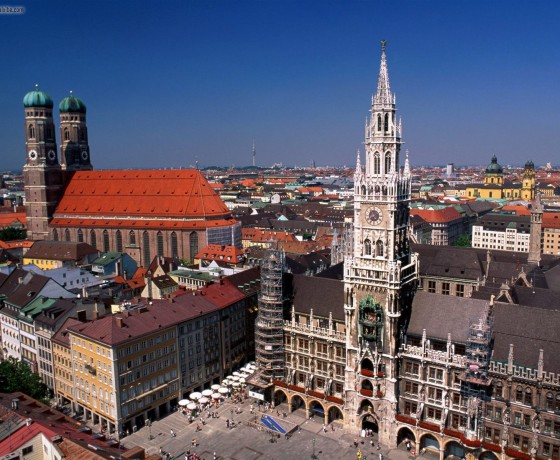 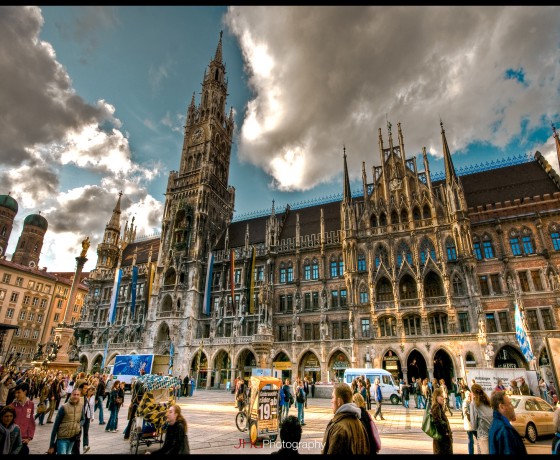 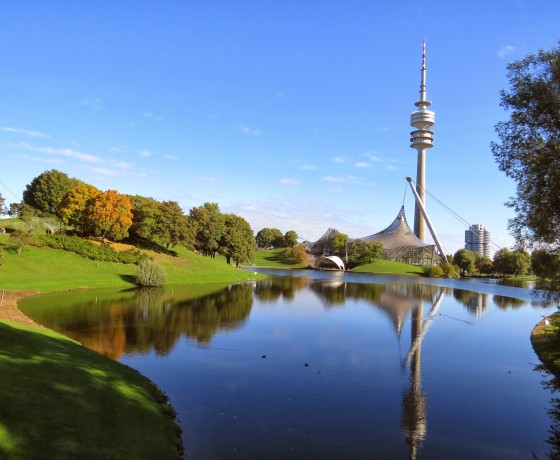 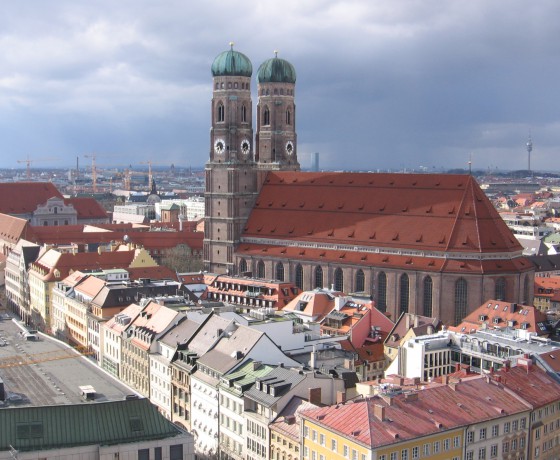