The history of the city can be traced back over 1,000 years. Oslo was founded in 1048, by the king Harald Hardråde. The city became capital of Norway around 1300, but lost its privileges during the Danish-Norwegian union from 1348 to 1814. In 1624, a fire devastated old Oslo, and the city was moved some kilometres west to gain protection from the fortress at Akershus. The city was renamed Christiania, after the Danish King Christian IV, a name that remained until it was officially renamed on January 1st 1925 to Oslo. Traces have been found close to [Ekeberg] indicating settlement as far back as 10,000 bc.

After the devastating 1624 fire, old Oslo (around the mouth of river Aker) was largely abandoned and the ruins converted to farmland. Today, a few church ruins are still visible under the Ekeberg hill (across the water from the new operahouse, between road E18 and the railway). Beyond these ruins there is virtually nothing remaining of medieval Oslo. Ironically, the new city Christiania was established outside the borders of Oslo, and ‘Oslo’ remained the name of the small, surviving settlement outside the new city borders. During Christiania’s rapid expansion in the 19th century, as the capital of a new state, the site of the original Oslo (old Oslo, or ‘Gamlebyen’) was included in the city. Due to the rapid inclusion of surrounding agricultural areas in the 19th century, a large number of remains from the city’s farming history is still clearly visible in place names and farm houses. The remains of historical pastures can be found at parks, St. Hanshaugen for example is now used as a recreational park for Oslo’s residents.

Oslo Airports
Oslo is served by three airports: Oslo Airport (Gardermoen), Sandefjord Airport (Torp) and Moss Airport (Rygge). Oslo Airport is the largest of the three and is the main international gateway to Norway.

Be aware that most Internet flight booking sites will show flights to all mentioned airports when searching for Oslo Airport. Make sure to check the actual airport from the search results before booking. If you don’t want to land in an airport that is far away from Oslo, Gardermoen and Rygge airports are your best choice. 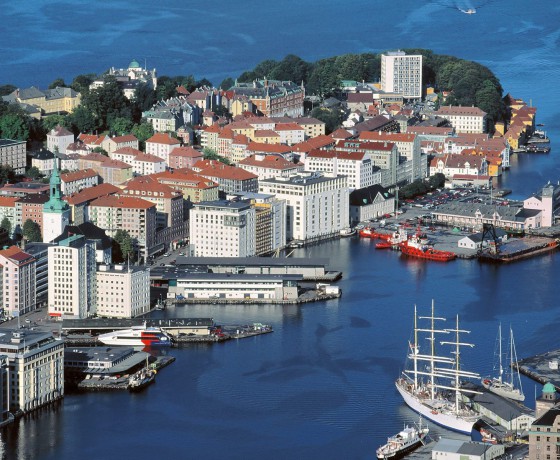 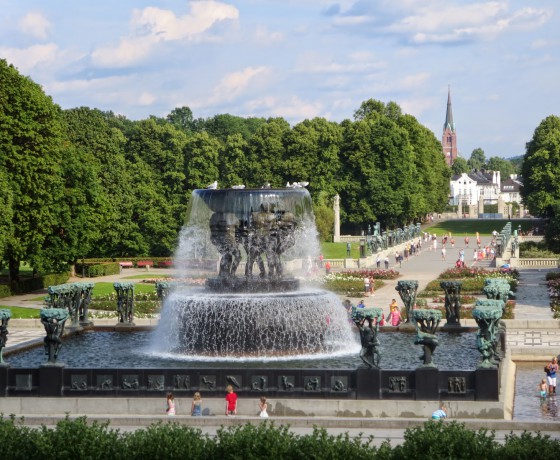 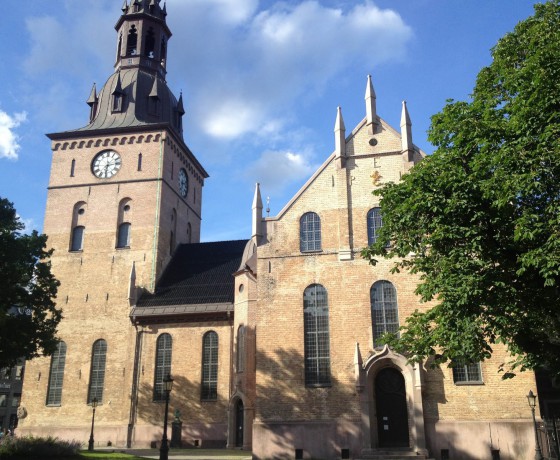 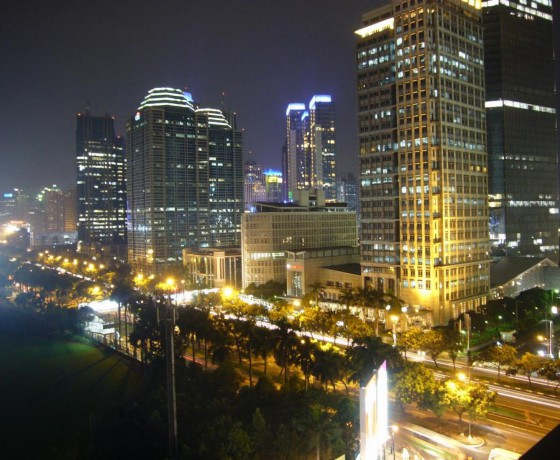 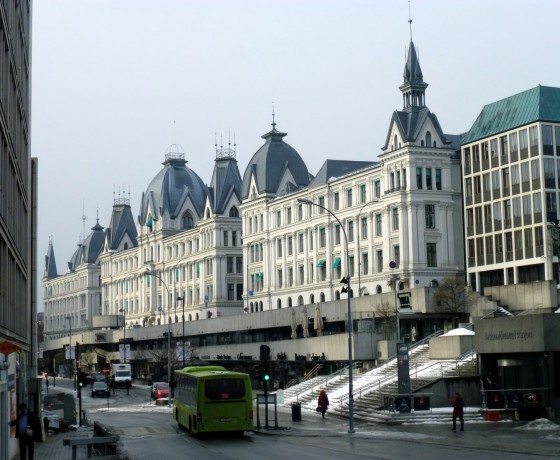