Availability
Book Now
Overview
Rome (Italian: Roma), the Eternal City, is the capital and largest city of Italy and of the Lazio region. It’s the famed city of the Roman Empire, the Seven Hills, La Dolce Vita (the sweet life), the Vatican City and Three Coins in the Fountain. Rome, as a millenium-long centre of power, culture (having been the cradle of one of the globe’s greatest civilisations ever) and religion, has exerted a huge influence over the world in its roughly 2800 years of existence.

The historic centre of the city is a UNESCO World Heritage Site. With wonderful palaces, millennium-old churches, grand romantic ruins, opulent monuments, ornate statues and graceful fountains, Rome has an immensely rich historical heritage and cosmopolitan atmosphere, making it one of Europe’s and the world’s most visited, famous, influential and beautiful capitals. Today, Rome has a growing nightlife scene and is also seen as a shopping heaven, being regarded as one of the fashion capitals of the world (some of Italy’s oldest jewellery and clothing establishments were founded in the city). With so many sights and things to do, Rome can truly be classified a “global city”.

Rome Airports
Rome (IATA: ROM for all airports) has two main international airports.
Other Airport Transfer
Taxis in Rome are white. There is a fixed fare of €48 from Fiumicino airport to downtown Rome (the area within the city’s Aurelian Walls) and vice versa. Sometimes, taxis in the queue at the airport are not from Rome but from the nearby town of Fiumicino: these are not bound by the fixed fare rule and are best avoided. The fare from Ciampino airport to the city centre and vice-versa is €30; between the two airports, the fare rises to €50. For most other destinations, fares are not fixed and are based on the meter. Generally, Roman taxi drivers are hard-working honest people; however, there’s a hard core of crooks who tend to work the airports and the main station. Do NOT negotiate the price for the city centre and be sure your driver activates the metre (all licensed taxis have a metre) when he/she starts driving to any destination not covered by a fixed fare. Drivers at the airport may try to talk you into paying more than the fixed fare, saying that your destination is ‘inside the walls’ or ‘hard to get to’; if they try to overcharge you at your destination, threaten to call the police. They will probably back down. Licensed limousine drivers may approach you at the airports, especially Fiumicino, where there are several companies (mainly cooperatives) with booths close to the exit. A drive with them to the centre could reach as high as €80 but if you are in a group a large limousine or “van” could be cheaper than two taxis. Be aware as well of unlicensed “taxi” drivers. Go directly to the taxi stand and ignore touts.

At the airport in Ciampino, there should be an organised taxi queue – however, the drivers will often negotiate amongst themselves if you are going somewhere the cab at the front doesn’t want to go to. There are reports that late-night licensed cabs at Ciampino are asking €100 to take people into town, so try to avoid late flights or take the bus that connects with the flight. If you have to take a cab just pay the legal fare at your destination; if, instead, you have no stomach for the resulting argument then you can phone a cab from one of the numbers listed under the “Get Around” section.

A shared airport shuttle can be hired for around €15 per person to take you from Ciampino airport. However, since the shuttle is shared, it may take longer to reach your destination if other customers are dropped off before you are.

Rental cars are available from all major companies at both airports. Providers can be reached easily in the arrivals halls at both Fiumicino and Ciampino.

Another option, is to book a licensed limousine in advance on-line. The prices are often cheaper than a taxi especially for minivans and in Fiumicino even for sedans. One disadvantage however is that you normally need to book at least 24 hours in advance so you need to plan ahead. 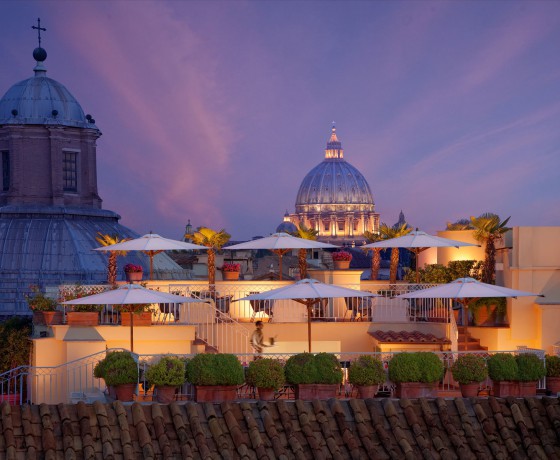 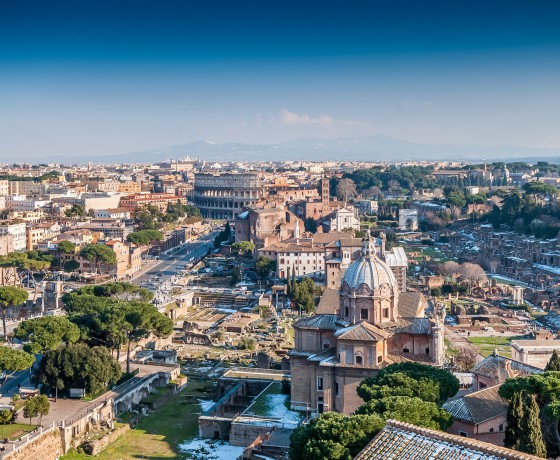 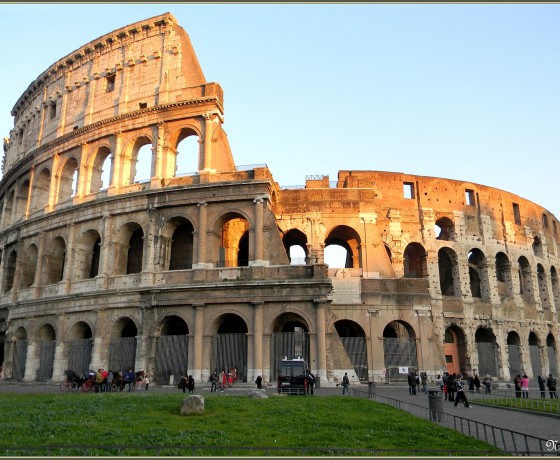 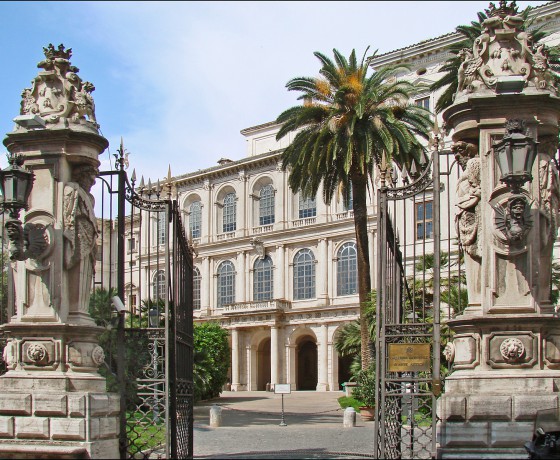 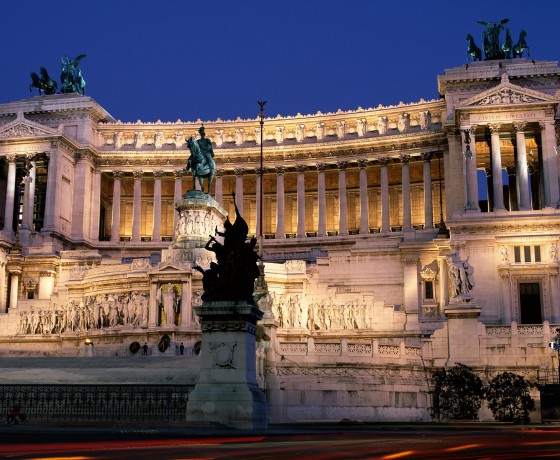