Availability
Book Now
Overview
Warsaw (Polish: Warszawa) is the capital of Poland and, with 1.7 million inhabitants, its largest city. It is located on the Vistula River (Polish: Wisła), roughly equidistant (350 km, 217 mi) from both the Baltic Sea (Bałtyk) in the north and the Carpathian Mountains (Karpaty) in the south.

The medieval capital of Poland was the southern city of Krakow, but Warsaw has been the capital of the country since 1596, and has grown to become Poland’s largest city and the nation’s urban and commercial center. Completely destroyed by the Nazis during World War II, the city managed to lift itself from the ashes. Today, almost every building in Warsaw dates to the postwar era – with what little remains of the old structures being confined largely to the restored districts of Stare Miasto (the ‘old city’) and Nowe Miasto (‘new city’), as well as selected monuments and cemeteries.

Chopin Airport (IATA: WAW, ICAO: EPWA) is located in the area of Okęcie in Włochy, around 10 km south the city centre. For many years the airport used to be called just Okęcie, but this reportedly caused confusion and it was renamed.
N.B. Local people may use the name Okęcie to refer either to the airport, or to the residential area and local transportation terminal P+R Al. Krakowska which is on the other end of the airfield. Always ask for the airport (lotnisko in Polish) to avoid confusion.

There are two terminal buildings, until 2010 marked as: Terminal 1 and Terminal 2, now both denoted as Terminal A. The terminals are very close to each other (there is a pedestrian corridor linking them on public side as well as on the secure side), but it’s best to know from which terminal you will be departing. Check-in counters with numbers 100-199 are in (former) building of Terminal 1, 200-299 in Terminal 2.

The Etiuda Terminal was used by budget airlines and for charters, but now it’s closed. 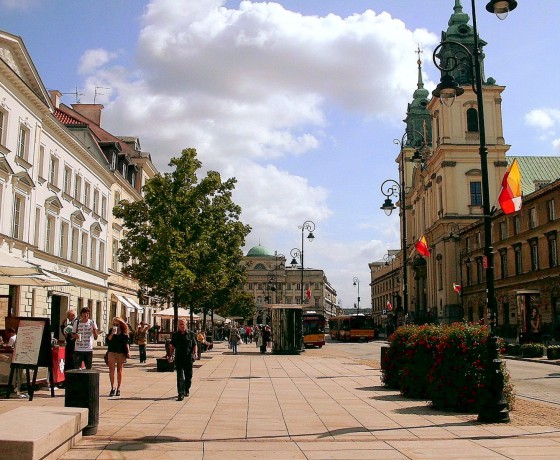 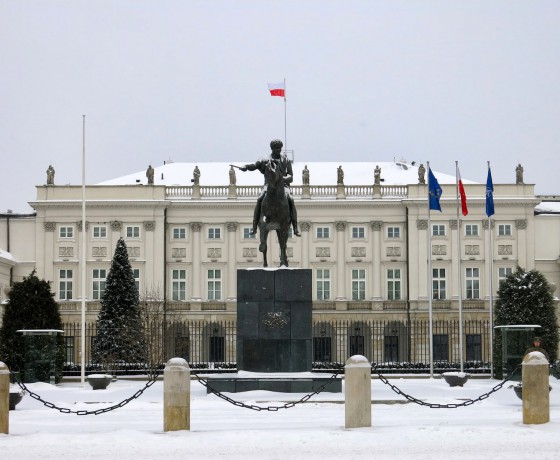 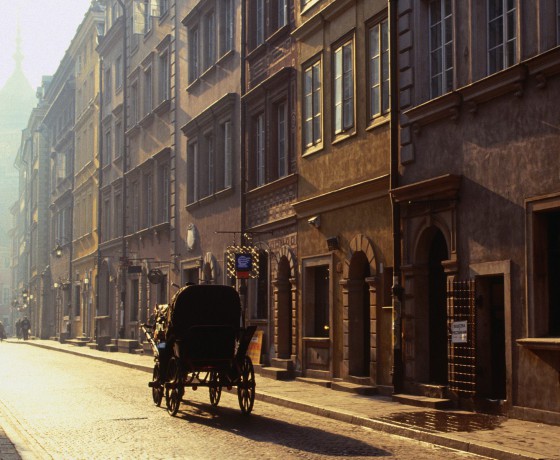 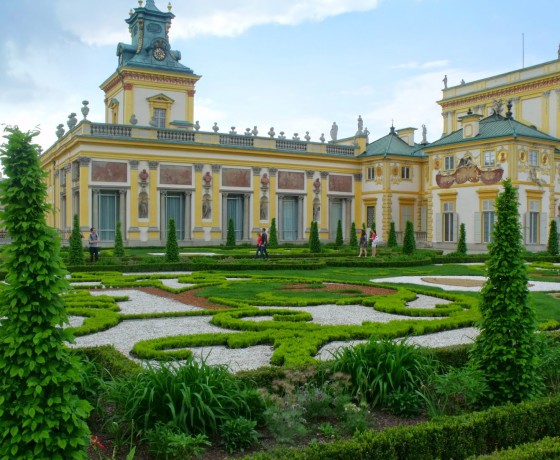 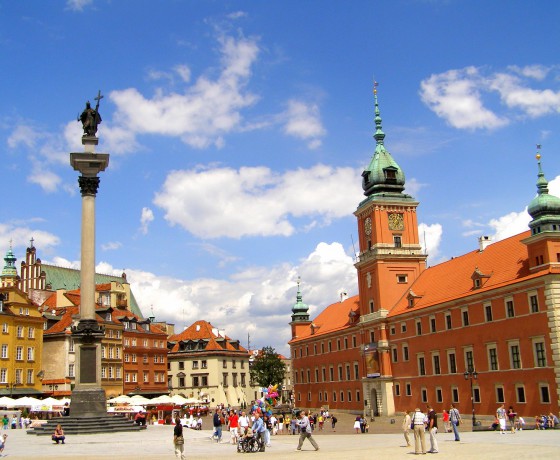 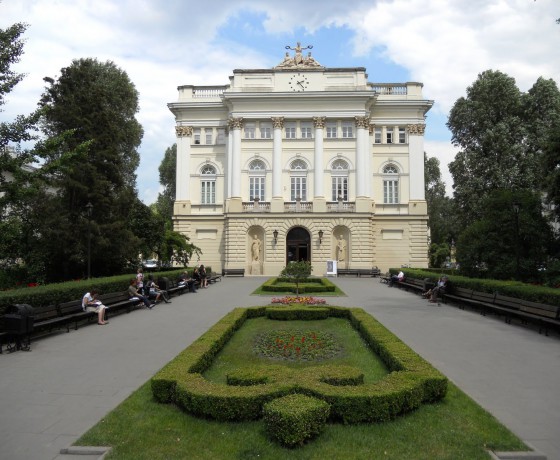