Availability
Book Now
Overview
Kiev (Ukrainian: Київ – Kyiv, Russian: Киев – Kiev) is the capital and largest city of Ukraine with – officially – over 2.7 million inhabitants (unofficially up to 4 million inhabitants). The city is in north central Ukraine on the Dnieper River (Ukrainian: Днiпро, Russian: Днепр). The common English name for the city (“Kiev”) is historical. The transliteration of the city’s name from Ukrainian is “Kyiv”, and this variation is used in official English language materials in Ukraine.

Ukrainians are very proud of their capital’s role in establishing European civilization in Eastern Europe.

Kiev is one of the oldest cities in Eastern Europe, dating back to the 5th century, although settlements at this location existed much earlier. By the late 9th century, Kiev had become the de facto capital of an emerging Eastern Slavic state. Between the 10th and early 13th centuries, the city reached its golden age as the capital of the first Ukrainian state known today as Kievan Rus, (Kyivan Ruthenia, or Rus-Ukraine). This state created the religious and cultural foundations for modern Ukraine, Belarus, and Russia.

Boryspil Airport has 3 terminals in operation: B, D, and F. Most international flights arrive in the terminals D or F, whereas terminal B is used for domestic flights. Terminal B is much older than F and dates back to Soviet times, but in fact they differ in small details only. Both terminal B and F are very cramped and inconvenient, while terminal D is newer and larger. Expect long queues at the immigration control, which is inevitably haphazard. Despite separate lanes for Ukraine citizens, ‘non-visa’, and ‘visa’ passengers, few booths are usually in operation so getting through immigration can take over 30 minutes.

The simplest way to get to the city centre from Boryspil (KBP) is the Sky Bus, which operates a regular bus service between the airport and Central Railway station. Buses depart every 15 minutes during rush hour or every 45 minutes in the middle of the night, 24 hours per day, and the cost is UAH50.

The journey to the city centre takes 50 to 70 minutes. The buses stop in the front of every terminal (B,D,F). Buses terminate at the southern side of the railway station. To get to the metro (Vokzalna station) from the bus stop, enter the railway terminal, follow the bridge over the railway, leave the building, and turn left.

For taxis, the minimum price to the city centre is about UAH250 when you book in advance. A popular taxi company to pre-book where all staff and drivers speak fluent English is LingoTaxi. The official taxi service at the airport (Sky Taxi) is slightly more expensive (UAH6.50/km). Unofficial cabs may demand higher prices, so always arrange the price before you enter the cab and feel free to bargain.Do NOT go with anyone who approaches you offering a taxi while you are inside the airport building, these are many unlicensed touts, and you’ll end up paying more or will ask you to repay him at the end of the trip.

From Zhulyany (IEV) you can use Kiev’s public transport to reach your accommodation or the train station. There are two terminals – they are around 1km away of each other. They’re connected by trolleybus no. 22 that takes you further to downtown. From old terminal (domestic) you can also walk (c. 500m) to Volynsky train station and take regional train (elektrichka) to main railway station. 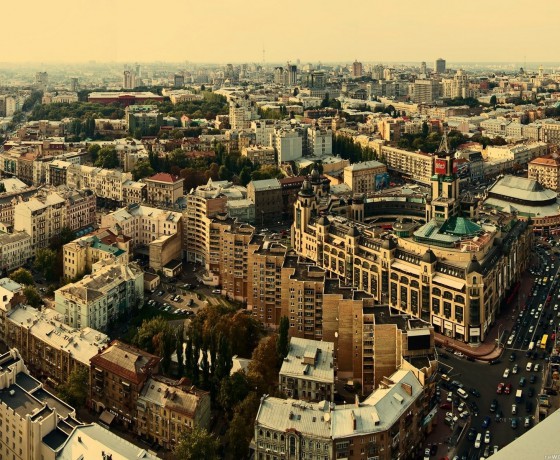 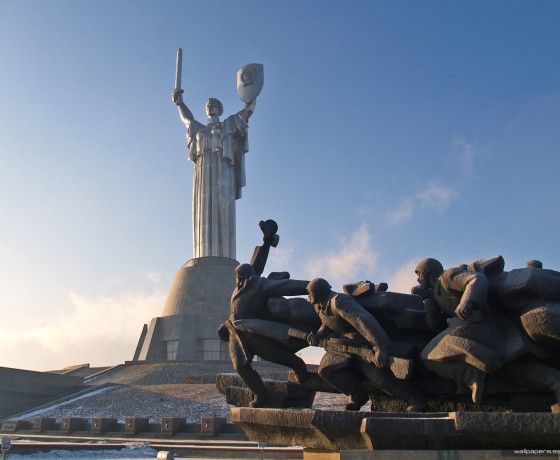 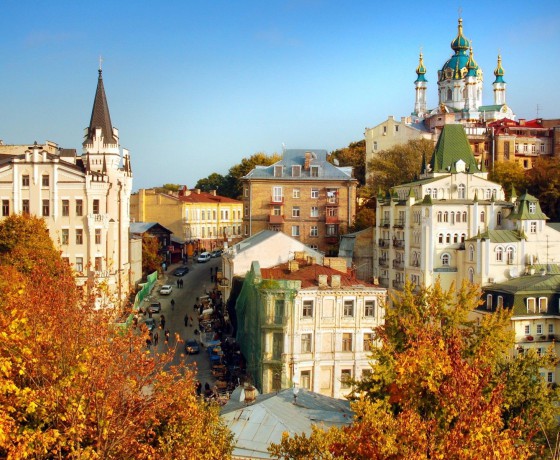 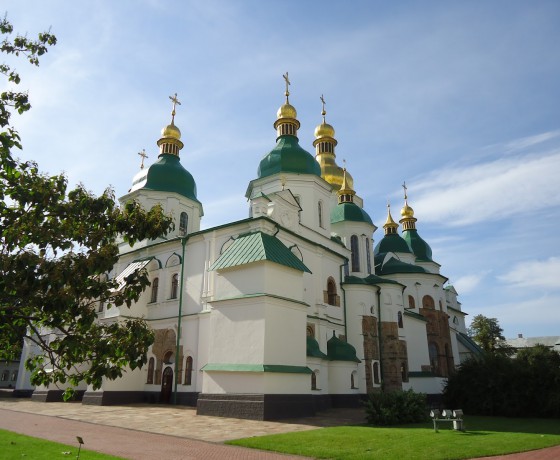 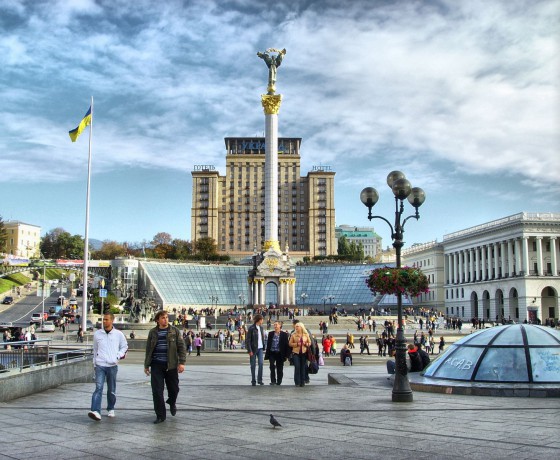 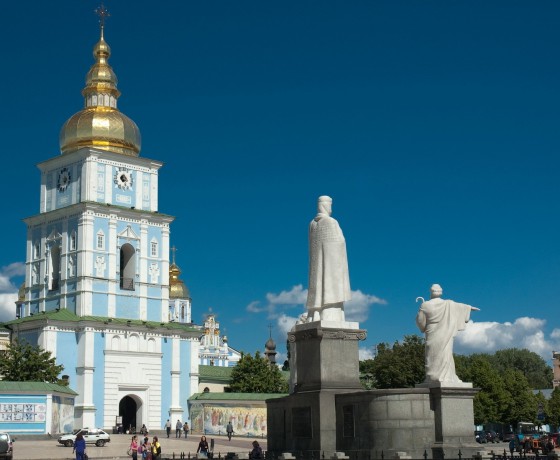