Availability
Book Now
Overview
Chişinău (pronounced similar to “Kish-i-now”; Russian Кишинёв or Кишинэу) is the capital of Moldova with a population of over 800,000 for the metropolitan area which covers an area of 563.3 km2 (217.5 sq mi).

Chişinău is very wealthy compared to the rest of the country, as Moldova is not a very rich country. As is common in developing countries, you are likely to see great disparities in wealth. It’s also very much a post-Soviet city, with both the good and bad qualities associated with it. By other side you’ll see many modern and great buildings of steel, concrete and glass.
The majority of the middle and working class population lives in blocks of flats. These look standardly, maybe not too nice but are not “dangerous” as similar areas may be considered to be in Western Europe. Do not come to Moldova expecting Western standards everywhere, but the situation is improving every year. Here you can see 4 and 5 star hotels, great restaurants and cafes, coffee houses and bars. Many restaurants and almost all the hotels in the city accept the credit cards. There are hundreds of ATMs throughout the city where you can use your bank cards. 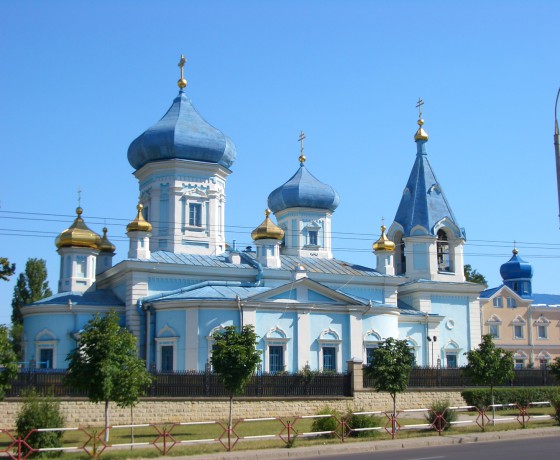 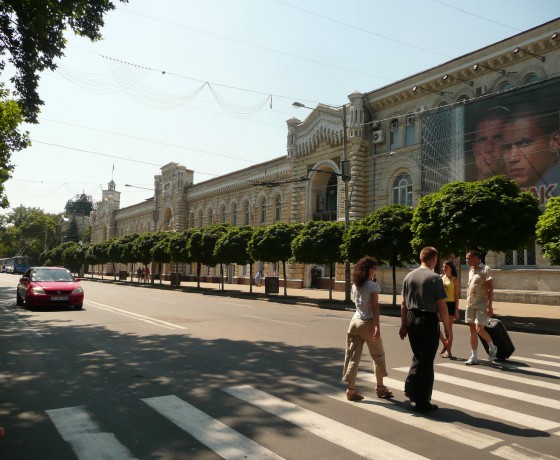 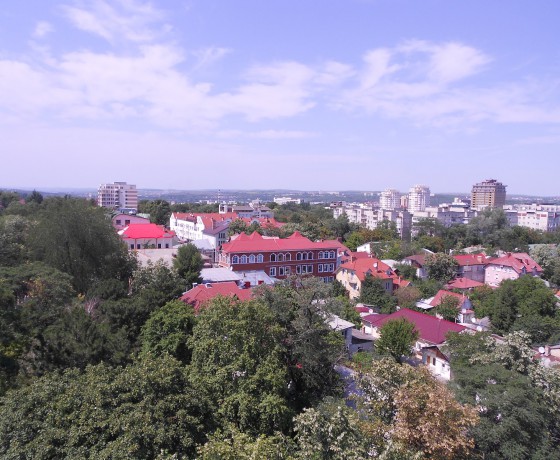 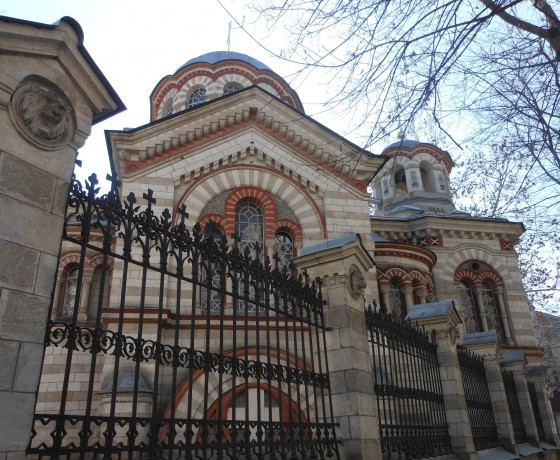 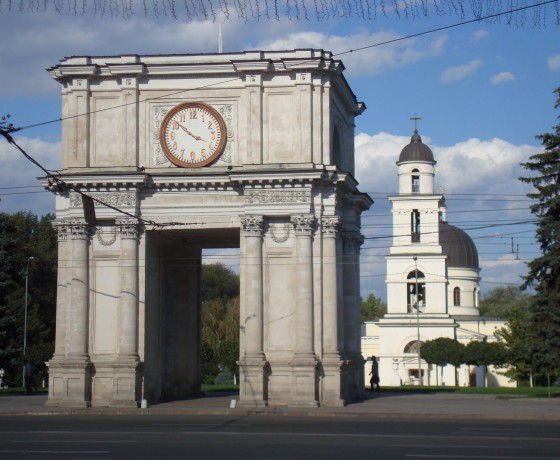 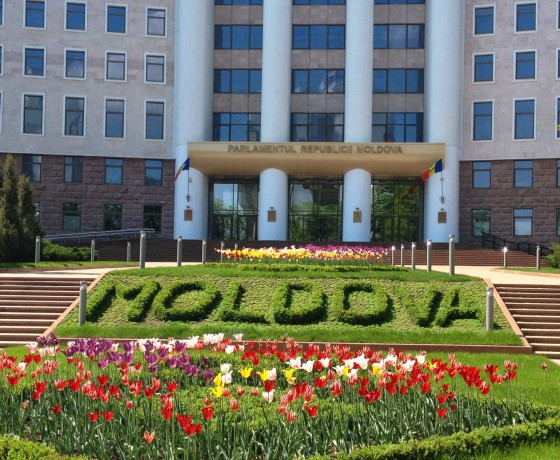