Availability
Book Now
Overview
Prague (Czech: Praha) is the capital city and largest city of the Czech Republic. It is one of the largest cities of Central Europe and has served as the capital of the historic region of Bohemia for centuries.

This magical city of bridges, cathedrals, gold-tipped towers and church domes, has been mirrored in the surface of the swan-filled Vltava River for more than ten centuries. Almost undamaged by WWII, Prague’s medieval centre remains a wonderful mixture of cobbled lanes, walled courtyards, cathedrals and countless church spires all in the shadow of her majestic 9th century castle that looks eastward as the sun sets behind her. Prague is also a modern and vibrant city full of energy, music, cultural art, fine dining and special events catering to the independent traveller’s thirst for adventure.

It is regarded by many as one of Europe’s most charming and beautiful cities, Prague has become the most popular travel destination in Central Europe along with Vienna and Krakow. Millions of tourists visit the city every year.

Prague was founded in the later 9th century, and soon became the seat of Bohemian kings, some of whom ruled as emperors of the Holy Roman Empire. The city thrived under the rule of Charles IV, who ordered the building of the New Town in the 14th century – many of the city’s most important attractions date back to that age. The city also went under Habsburg rule and became the capital of a province of the Austro-Hungarian Empire. In 1918, after World War I, the city became the capital of Czechoslovakia. After 1989 many foreigners, especially young people, moved to Prague. In 1992, its historic centre was inscribed on the UNESCO World Heritage List. In 1993, Czechoslovakia split into two countries and Prague became capital city of the new Czech Republic.

The Vltava River runs through Prague, which is home to about 1.2 million people. The capital may be beautiful, but pollution often hovers over the city due to its location in the Vltava River basin.

There are three terminals: Terminal 1 for non-Schengen flights and Terminal 2 for Schengen flights are connected whilst Terminal 3 for private jets is two stops away by bus. Located 20 km (12 mi) northwest of the city centre, it generally takes about 30 min to reach the city centre by car.
Terminals 1 and 2 are close to each other and host most of the flights, whereas Terminal 3 is somewhat further on the highway and serves mainly private and charter planes. When going back to the airport, remember to look up the terminal number so that you can arrive directly to the correct one.

Unlike other airports, there is an extra control on the size of your hand-luggage operated by the airport authorities.

There is free Wi-Fi coverage all around the building (limited to 15 minutes free usage).

There are smokers’ lounges near many gates.

At arrival, it is possible to exchange currency before leaving the baggage drop area, but you will get much better rates in the city. 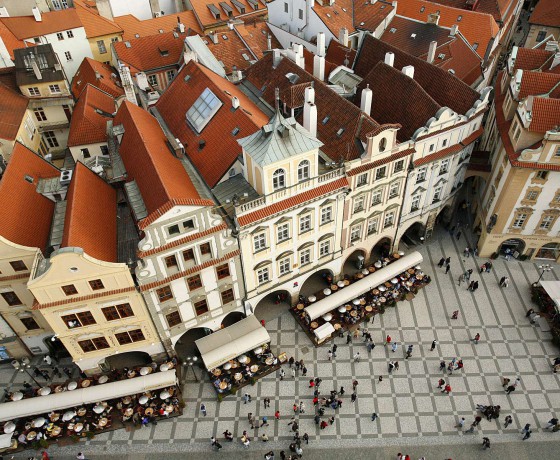 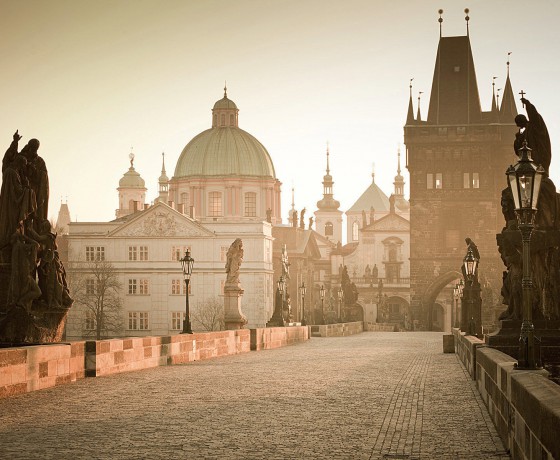 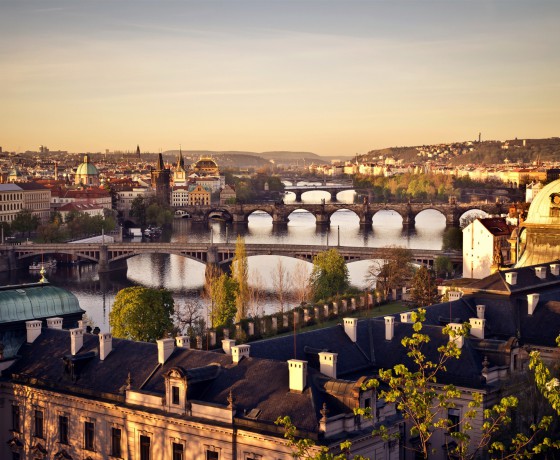 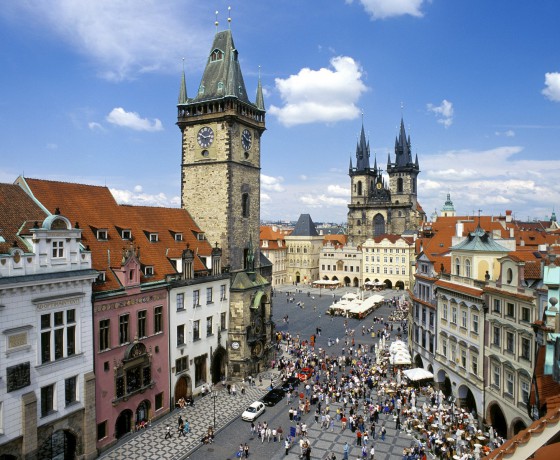 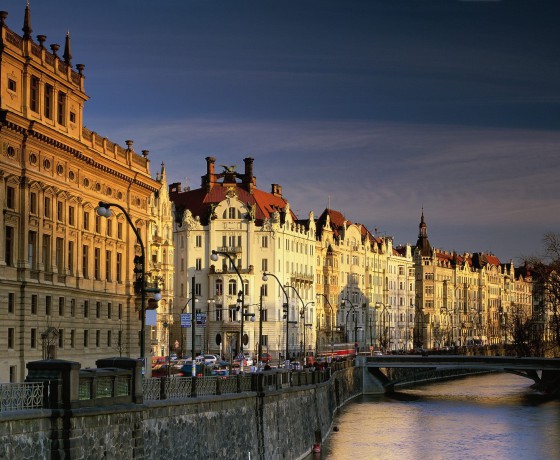 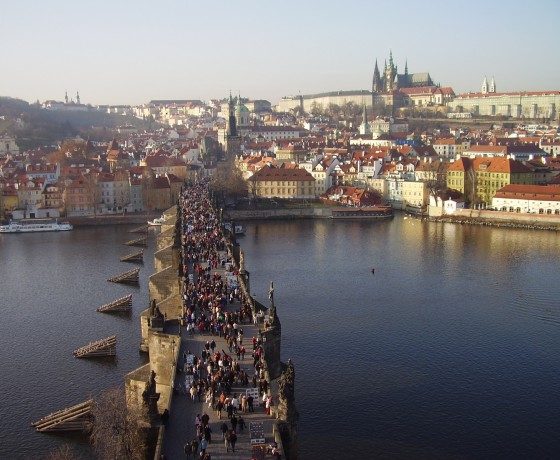