Availability
Book Now
Overview
Zurich (German: Zürich, Zürich German: Züri) is the largest city in Switzerland, with a population of some 390,000 in the city proper and 1.2 million in the agglomeration area. Zurich is on Lake Zurich, where the lake flows into the River Limmat , in the north of Switzerland.

Zurich is the largest city of the Swiss Confederation (Switzerland) by land area and population. It is the financial centre of Switzerland and houses the stock exchange and the headquarters of a large number of national and international companies, and also home of FIFA’s headquarter. German Swiss national and international media agencies as well as the German Swiss national TV channel company are also located here. Its two major universities, ETH Zürich (Swiss Federal Institute of Technology, 21 Nobel Prize laureats) and University of Zurich (12 Nobel Prize laureats) are listed among world’s 15, or 50, respectively, best universities. You also find Google’s world-wide second largest development center in Zurich.Because Zurich is the central node of the Swiss-wide train network and also runs the biggest and busiest international airport in the country, it generally is the first place where tourists arrive. Because of the city’s close distance to tourist resorts in the Swiss Alps and its mountainous scenery, it is often referred to as the “portal to the Alps”.

Contrary to a generally wrongly made assumption, Zurich is not the capital of Switzerland, that honor falls to Berne. Zurich has long been known for being clean and efficient. Due to this, it has been continuously ranked as the city with the highest living standard world-wide for many years. However, only for the last fifteen years it has truly become a fascinating and worthwhile travel destination. This is mostly thanks to the liberalization of the party (more than 80 clubs are open at weekends) and gastronomy sectors (over 500 bars and more than 1500 restaurants). An increasingly cosmopolitan population has helped (every third inhabitant is a foreigner), as well, though more button-down Geneva remains Switzerland’s most culturally heterogeneous city. Zurich always used to be well known for a demanding audience in opera/ballet, classical concerts, and theater. You find more than 50 museums and over 100 galeries in a inner city circle. Traditionally, the majority of all 59 movie show rooms show a diversity of international and arthouse cinema productions mostly shown in their original languages with German and French subtitles.

The official language is (the Swiss variety of) Standard German, used in all official publications and announcements, or in any written form, and practically everyone can speak it, but the native spoken language of the masses is Swiss German. The most common dialect is called Züridüütsch (Zürich German), though quite mixed up with any of the many Swiss German dialects, because of Zurich’s central importance and hence its high fluctuation. English and French are also quite widely spoken and often used in official publications and announcements alongside German. Any of these languages will do easily. Note that it is often wise to speak Standard German rather than attempting to speak Swiss German; some people may think you are trying to make fun of their language.

Zurich Airport
Zurich Airport (IATA: ZRH) (German: Flughafen Zürich-Kloten) is Switzerland’s largest and busiest airport run with Swiss efficiency. The airport is actually part of the municipality of Kloten and a brief 12 minutes train ride from central Zurich. Trains run every few up to 12 minutes. Early in the morning and late at evenings trains run a bit less frequent, so if you travel at these times check the schedules (ZVV: Zurich’s city and suburban public transport system), (the Swiss country-wide integrated ticket and public transport system by the Swiss Federal Railways SBB-CFF-FFS).

Most major airlines fly to Zurich, but SWISS International Airlines aka SWISS is still the Swiss flag carrier and covers the biggest part of the international traffic at the airport. Almost every large hotel in Zurich provides shuttle buses from the airport to your hotel. The stops for these hotel buses are a short walk to the right from the arrival 1 in the direction of arrival 2 on the same Level 0 .

Zurich Airport has high passenger costs due to several noise reduction and approach restrictions. Most no-frill airlines fly to EuroAirport Basel which is 1 1/2 hour away by train and Basel airport bus. EasyJet resumed its flights to Zurich in 2007 after a three year absence and Air Berlin offers several flights to Germany and Southern Europe.

If you are travelling without a Schengen Visa to another destination in Europe (via Zurich airport) and if you are not European citizen, you must not stay in Europe for longer than 90 days – even if your final destination would allow citizens of your country to stay for more than 90 days. Failure to do so will lead to very high fines (around 8100 Euros) should you try to leave Europe via Zurich airport. 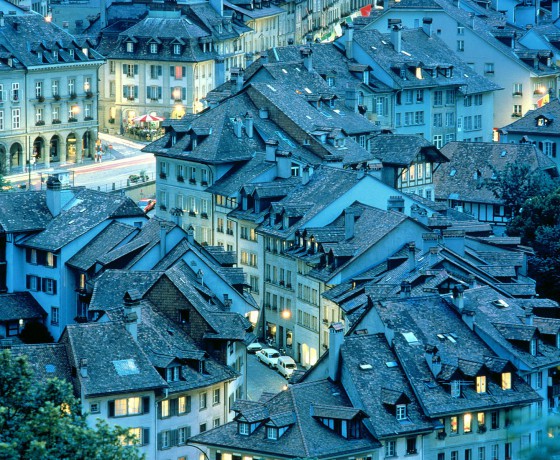 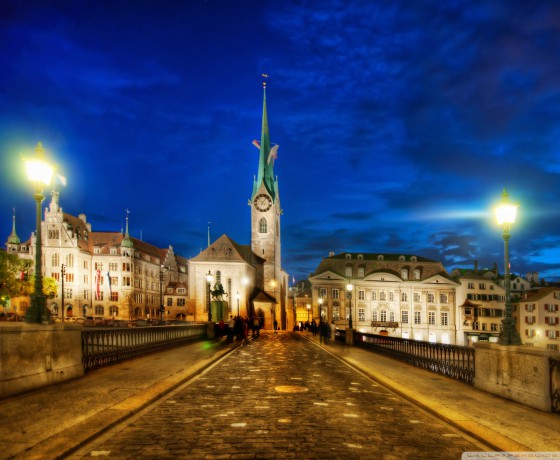 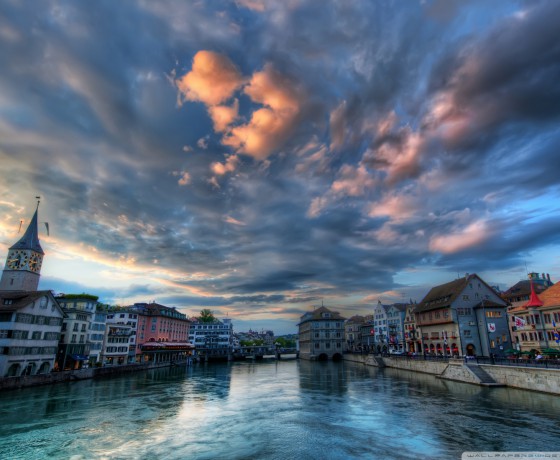 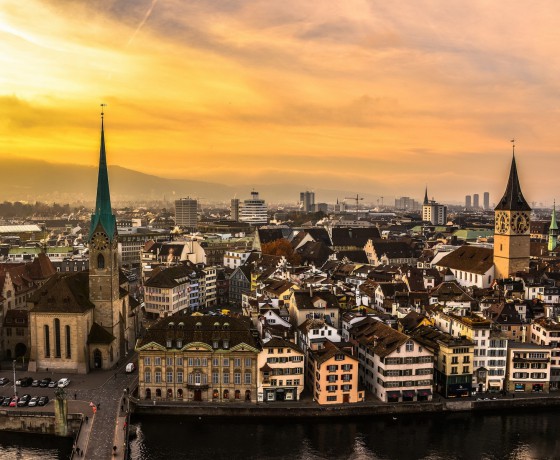 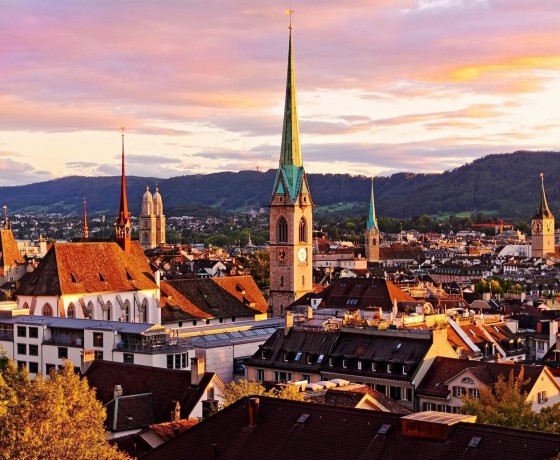