Sarajevo is one of the most historically interesting and varied cities in Europe. It is a place where the Western & Eastern Roman Empire split; where the people of the Roman Catholic west, Eastern Orthodox east and the Ottoman south, met, lived and warred. It has been both an example of historical turbulence and the clash of civilizations, as well as a beacon of hope for peace and tolerance through multi-cultural integration. Sarajevo is not a huge city – around 400.000 people live in its urban area, but it is very livable, vibrant and busy. The city is historically famous for its traditional religious diversity, with adherents of Islam, Orthodoxy, Catholicism and Judaism coexisting there for centuries.

Today, the city has physically recovered from most of the war damage caused by the Yugoslav Wars of 1992-1995. Sarajevo is a cosmopolitan European capital with a unique Eastern twist that is a delight to visit. The people are very friendly, be they Bosniaks, Croats, or Serb. There is very little crime, and the city ranks as one of the safest in South Eastern Europe.
The city is very tourist friendly, especially in the city center. 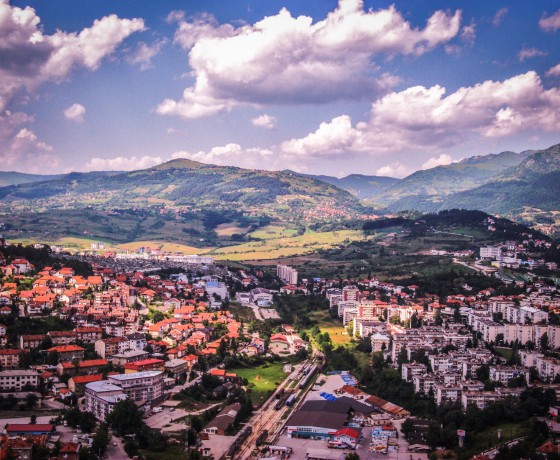 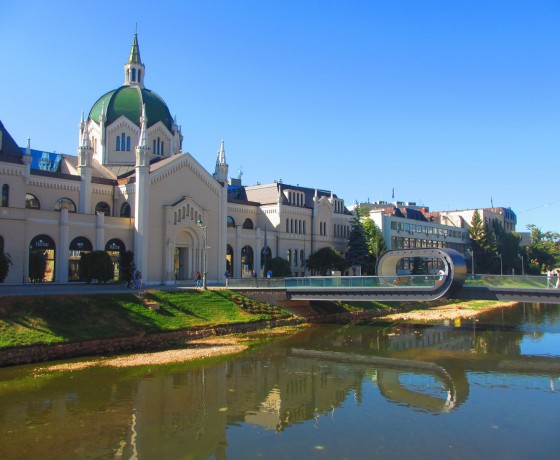 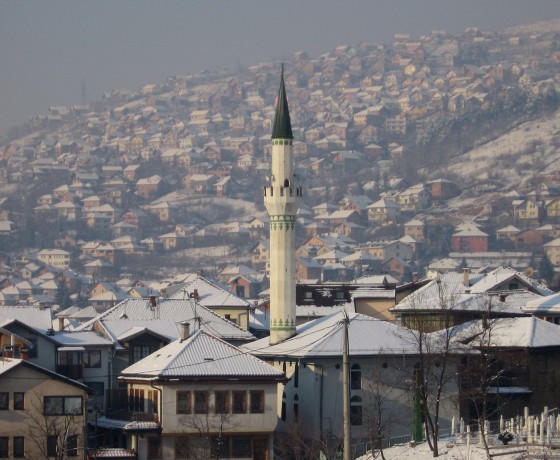 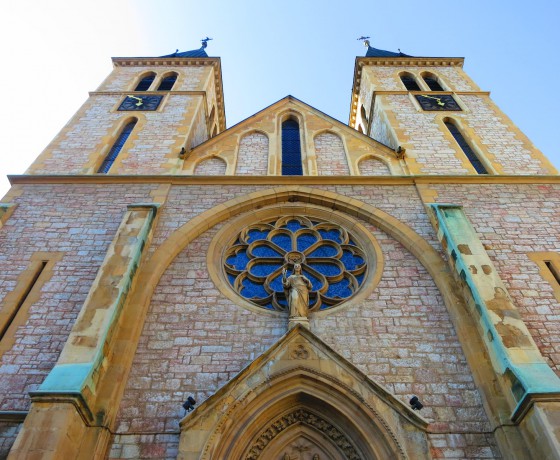 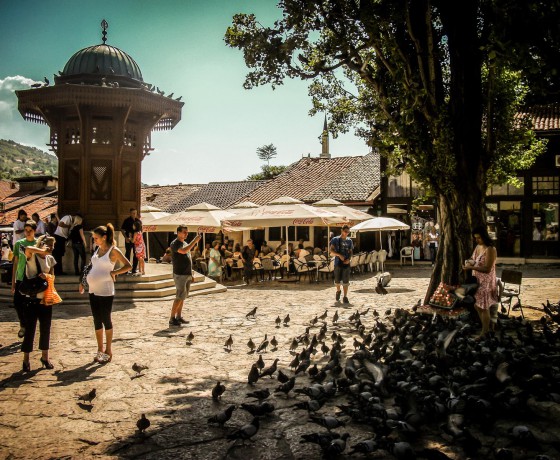